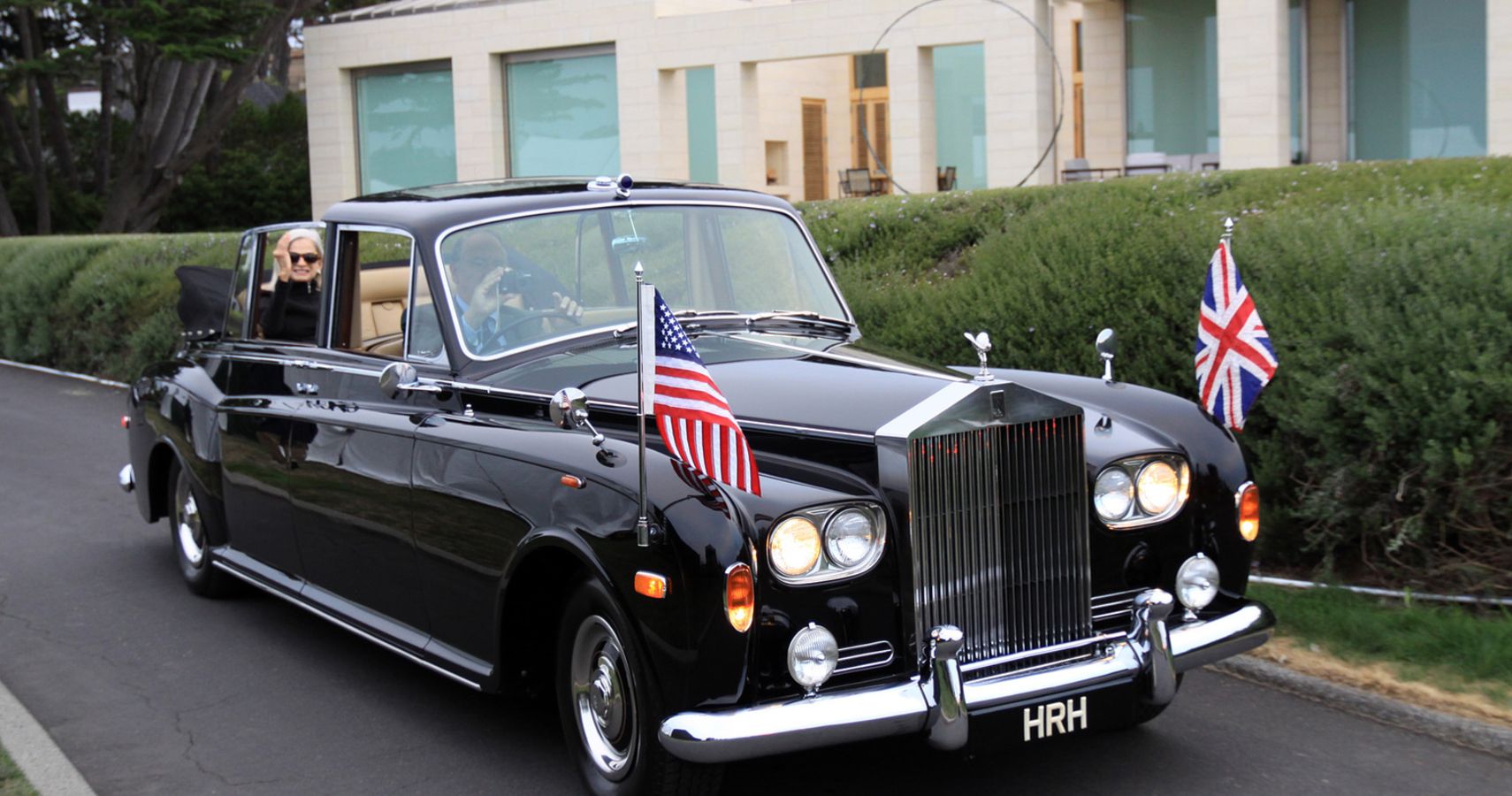 A detailed look at the 1961 Rolls Royce Phantom V limousine

In the late 1950s, Rolls Royce’s reliable 6-cylinder engine began to face competition from more powerful competitors in the American market. To solve this problem, the company turned to V8 power as the 1960s approached. smoother and faster than its predecessors. On top of that, the 60s were dominated by the Phantom V, which was a sleek speedster built by Rolls Royce.

The Phantom V Limousine coupe series has always been considered one of the most luxurious cars, with graceful lines and signature wooden interior trim. Rolls Royce supplied the engine, main frame and interior components before sending this car to bespoke coachbuilders for the final luxury touches. During these workshops, the designer and engineers had to deal with a set of problems before finalizing and building 832 Phantom V. in all production from 1959 to 1968.

Considered one of the most luxurious vehicles Rolls Royce has ever built, the Phantom V limousine was a real eye-catcher, and here’s a look at this beautiful car.

The journey to its glorious conception

Rolls Royce’s limousine model, the long-wheelbase Phantom V, replaced both the Phantom IV and the Silver Wraith with its design improvements that allowed for more trunk and cabin space for passengers inside. inside. The Wraith’s relatively short wheelbase had made it extremely difficult for coachbuilders to leave much trunk space in a comfortable 7-seater limo. Built on a modified, rugged Silver Cloud II design and sporting the same 145-inch wheelbase as its predecessor, the new Phantom was nearly 19.5 feet long and allowed bodybuilders to combine the qualities of a spacious cabin with spacious generous trunk.

The upholstery in the front compartment was leather, which was also listed as an alternative for the rear, as well as an alternative West of England fabric. A cocktail cabinet was also offered in the aft cabin woodwork, while power windows and air conditioning were among the other available options. In true Rolls Royce fashion, each of the 832 custom versions has been hand-assembled to perfection.

Other components equipped in the body for driver comfort were the 18-inch white stripe wheels with drum brakes with Servo Assist. This 4,680-pound automobile stood 64 inches tall and had a strong presence thanks to its 75-inch-wide chassis.

A solid and stable powertrain

The mass of the car did not affect its excellent performance as it was fitted with a mammoth-like power plant which gave the car impressive metrics.

A 6.2-liter all-alloy 90-degree V8 engine with an overhead valve packs into the Phantom V with incredibly high power. The powerful power plant was mated exclusively to a Hydra-Matic 4-speed automatic transmission that was able to propel this royal caravan seamlessly. This exquisite combination produced 216 hp at a whopping 4,000 rpm and produced an unconventional peak torque of 340 lb-ft at a mere 2,200 rpm.

The new engine could propel the limo to a speed of 100 MPH in just 43 seconds, making this car not only a pretty one but also an exceptionally fast luxury vehicle for its time. The 0-60 MPH acceleration rate was also phenomenal for a car in its class, as the Phantom V could achieve this feat in around 11.4 seconds. Considering the top speed of the car was 112 MPH, Rolls Royce paid attention to detail on the performance aspect of the car. Likewise, the gear ratios of the rear-wheel-drive transmission have been appropriately calibrated to allow for smoother gear changes and smooth driving even at high speeds.

RELATED: A Detailed Look at the Evolution of the Rolls Royce Phantom

A precious asset for the wealthy

The Phantom V’s design, powerful specs, and overall build have garnered a lot of attention. Over the years, this limousine has occasionally seen famous personalities pass through its cabin.

Costing $137,000 according to current price, the Phantom V limousine was indeed expensive but equally charming, prompting many famous names to add to their garage. A majestic tourer, the Phantom V was a favorite vehicle of cultural icons of that era such as John Lennon and European royalty, Queen Elizabeth II and King Olav V of Norway. This car was also used as a ceremonial vehicle for the Governor of Hong Kong in British-controlled China, making the Phantom V a pseudo-symbol of the British Empire’s global reach.

The Phantom V Limousine is one of the few automobiles that has been respected for its class over the years. As a result, this glorious vehicle can today be found at auction, with private collectors, and as a prestige car at motor shows around the world.

NEXT: This Is The Best Feature Of The 2021 Rolls Royce Phantom

Watch: Lamborghini Veneno makes a glorious ruckus during delivery to the dealership

Seeing a noisy supercar of nine arrive at a dealership isn’t something you see every day.