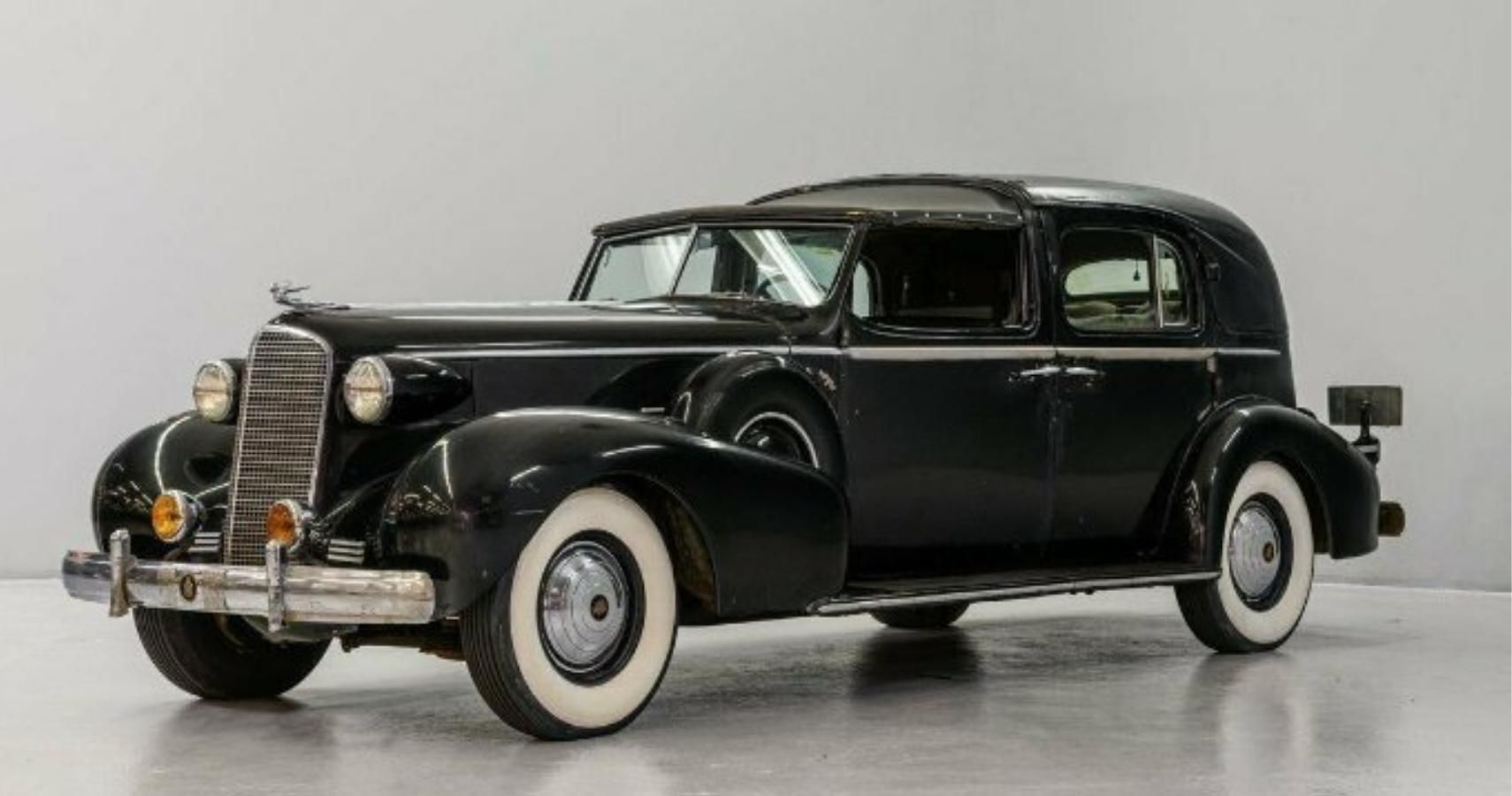 About this 1937 Cadillac Series 75 Limousine

According to the current owner, it is the only one known to exist. There is a set of documents proving that this classic has been a three-owner vehicle since 1937.

A Mrs. ML High bought this Cadillac convertible limo new in 1937, and there is now its original 1937 license plate on the car. Documents accompanying the car include a newspaper clipping with words from the third owner saying that in 1937 Mrs. High paid $7,800 for her brand new Cadillac. The offer says that at today’s prices, that’s about $130,000.

The second owner purchased the car in 1950 and transported it to North Carolina where he kept it in a family business building. According to the documents, the third owner named Dr. Temple discovered the car in Sparta and bought it in 1963. Dr. Temple took this classic to various car shows, parades and other activities during the 58 years he owned it. has possessed. Eventually, his widow sold the car to the vendor who has kept it in an air-conditioned warehouse ever since.

Related: Throwback to the Cadillac Fleetwood

The document folder includes the handwritten letter from Dr. Temple’s wife describing the car on four pages. Additionally, bidders can read a valuation report dated December 2020. One of the clippings contains a photo of Dr. Temple showing his “rare 1937 Cadillac limousine” followed by the article saying the car will become antique in 1967. In addition, there are receipts for work done on the car such as replacement of wheel cylinders, electric fuel pump, brake shoes, etc. Besides that, there are tons of photos and videos showing the car from all angles in its entirety and its individual elements.

It is rare to find a classic car from this era with original paint, but this example has chips, chipping and oxidation. However, the car is still rust free. The sheet metal throughout is rust free and 100% original seamless. The glass shows delamination after 85 years. The chrome is all stock, as are the frame, floors, running boards and dual metal spare wheel covers. The rear seat upholstery and headliner are all original, as well as the original cigarette lighter as seen in the photos. With that in mind, it will be interesting to see what this classic Cadillac will look like once restored.

Those who wish can call the owner and come see this classic car in person and receive all the information they need.