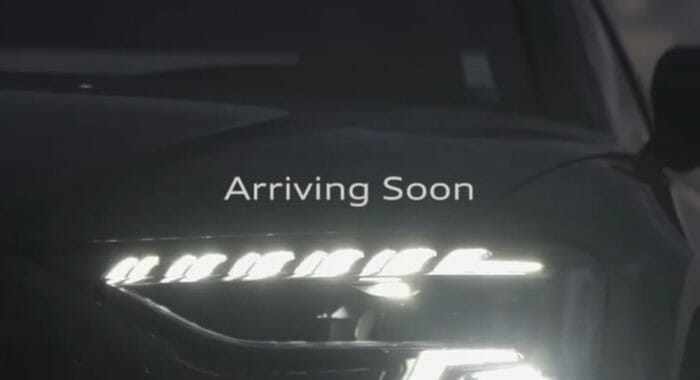 Audi’s flagship limo unveiled ahead of its launch!

Audi recently gave the A8 limo a mid-life facelift. Although the changes were subtle, many new updates made the limo even more desirable. Now Audi India has teased the A8 facelift ahead of its India launch. The A8 facelift will come to India via the CBU route. Let’s see what we can expect from it:

The front features a new face with a new, revised and larger grille. The side air intakes in the bumper feature a more vertical layout and above them are the redesigned headlights encompassing no less than 1.3 million micromirrors for the digital matrix function, making them highly adaptable. . The rear features new OLED taillights with a proximity indicator that allows them to light up when another vehicle approaches them. 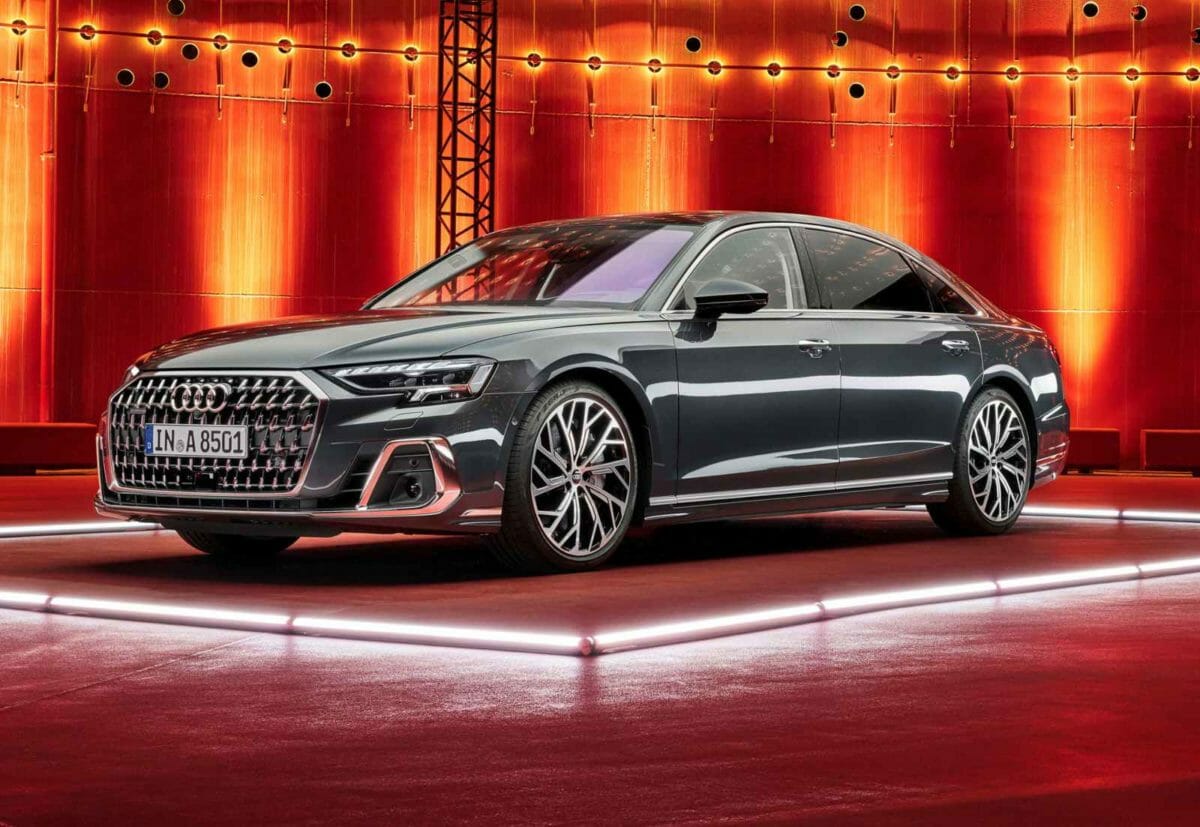 For the first time in the A8 range, Audi is offering the A8 with an S Line sports package that borrows some visual cues from the performance-focused S8. For example, it adds extra blades near the front fascia side inlets, just like on the S8. A package that adds black accents to the exterior will also be available. It also gets four new metallic paint schemes, namely District Green, Firmament Blue, Manhattan Gray and Ultra Blue. 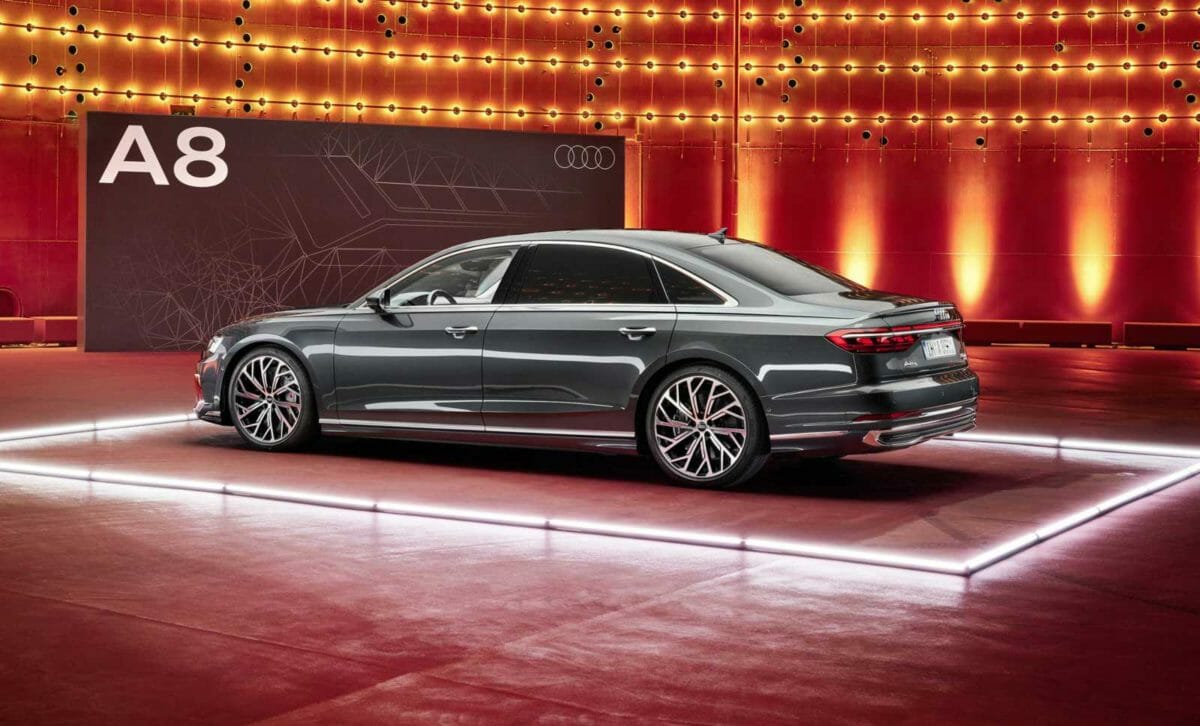 The changes on the inside are much more subtle than on the outside. It gets the latest version of Audi’s Virtual Cockpit which is joined by an optional head-up display while the center console hosts a pair of touchscreens. Audi has updated the infotainment system with its latest MIB 3 software. 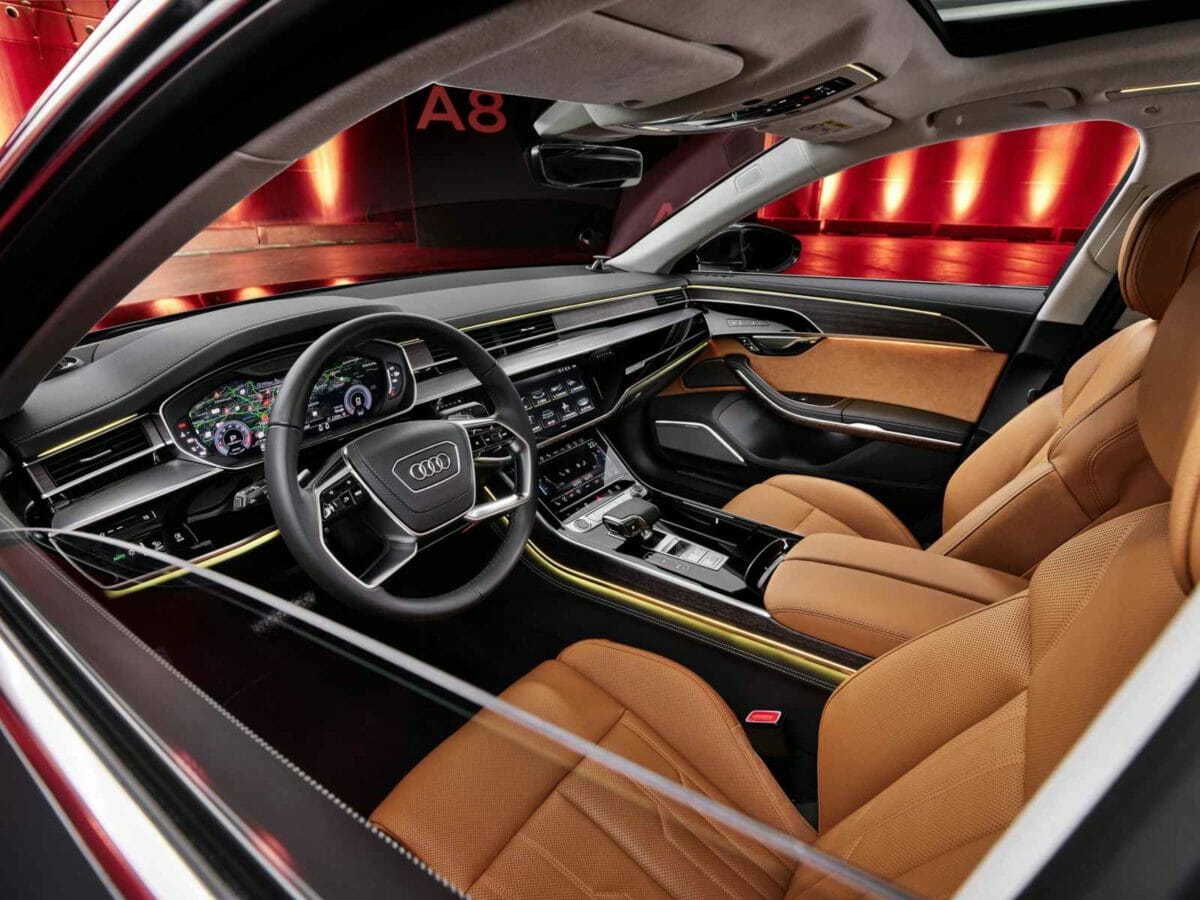 There are two more screens in the back for the rear entertainment system with 10.1-inch screens. Optional extras include a cooler with a bar compartment, a folding center console and a fragrance function. There is also a new Chinese-only model called A8 Horch. It is 5.45 meters long, 13cm longer than the standard version thanks to its longer wheelbase. 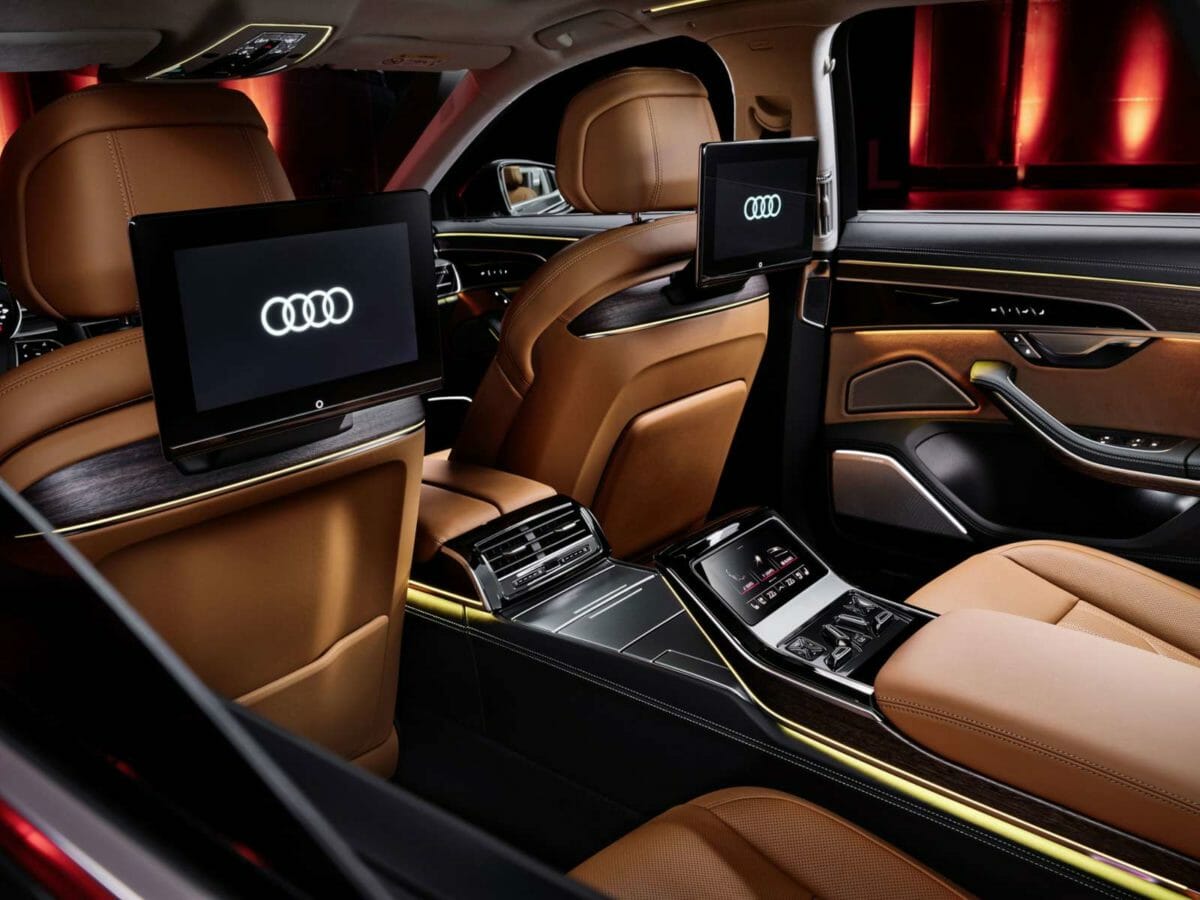 The engine range of the A8 facelift remains unchanged. The 3.0 TFSI and 4.0 TFSI units are available in different tuning states. Diesel and a plug-in hybrid powertrain are also available. All of these engines feature mild-hybrid technology and are mated to an eight-speed Tiptronic gearbox that sends power to the Quattro AWD system.

2022-04-18
Previous Post: Limo Taxi Services Market to Witness Huge Growth by 2026
Next Post: Hyundai Staria Lounge Limousine is a chic minivan with a high roof and a 25-inch screen