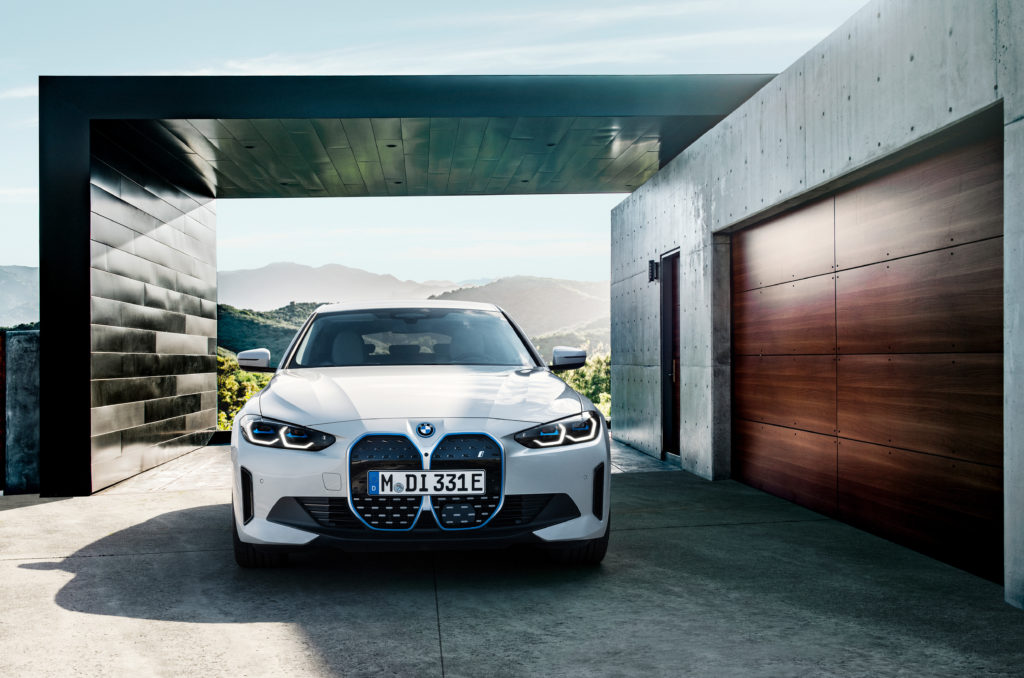 Not every automaker is capable of experimenting so much, but BMW has. The automaker has converted the regular 4 Series into an electric car and the result is truly flawless. Another big surprise for Indians is that the BMW i4 Limousine has arrived with a price starting at Rs.69.90 Lakhs (ex-showroom, Delhi) as an import.

Thinking of going all-electric? Let’s take a look at the electric sedan below.

In terms of design, the i4 Limousine resembles the regular 4 Series except for a few minor tweaks here and there. For example, the front grille has been tweaked and even the regular alloy wheels have been replaced with a set of new aerodynamically tested units.

Mechanically it sits on a similar platform to what we saw on the new 3 Series. Another change in the form of rear air suspension is also part of the update over the standard ICE model. .

The interior of the i4 Limousine surely reminds you of the usual 4 series. Surprisingly, the dashboard still features two curved screens where the one just behind the steering wheel is a 12.3-inch all-digital screen and the other, which can be seen in the center, is reserved for an infotainment system with 14.9 inch touch screen. The coolest part about these screens is that they now both run on the brand’s latest Drive 8 operating system. Other than that, they even support over-the-air updates for enhanced functionality.

In terms of features, the BMW i4 Limousine is equipped with the best-in-class 17-speaker Harman Kardon music system, three-zone climate control, a large sunroof and park assist to stay as practical as its brother with an internal combustion engine.

Currently, it will be available with an 83.9 kWh battery and a single motor that produces a decent 340 horsepower and 430 Nm of peak torque. The availability of a single engine even confirmed that the power is channeled to the rear wheels. Still, the whole setup is capable of pushing the all-new i4 Limousine to triple-digit speeds in 5.7 seconds with an electronically limited top speed of 120 mph (190 km/h).

Speaking of charging, i4 can support fast charging up to 205kW. To fully charge it, a normal 11kW charger will take about 8.5 hours. There’s also regenerative braking which really helps improve overall range. The autonomy claimed by WLTP for the BMW i4 Limousine is 590 km.