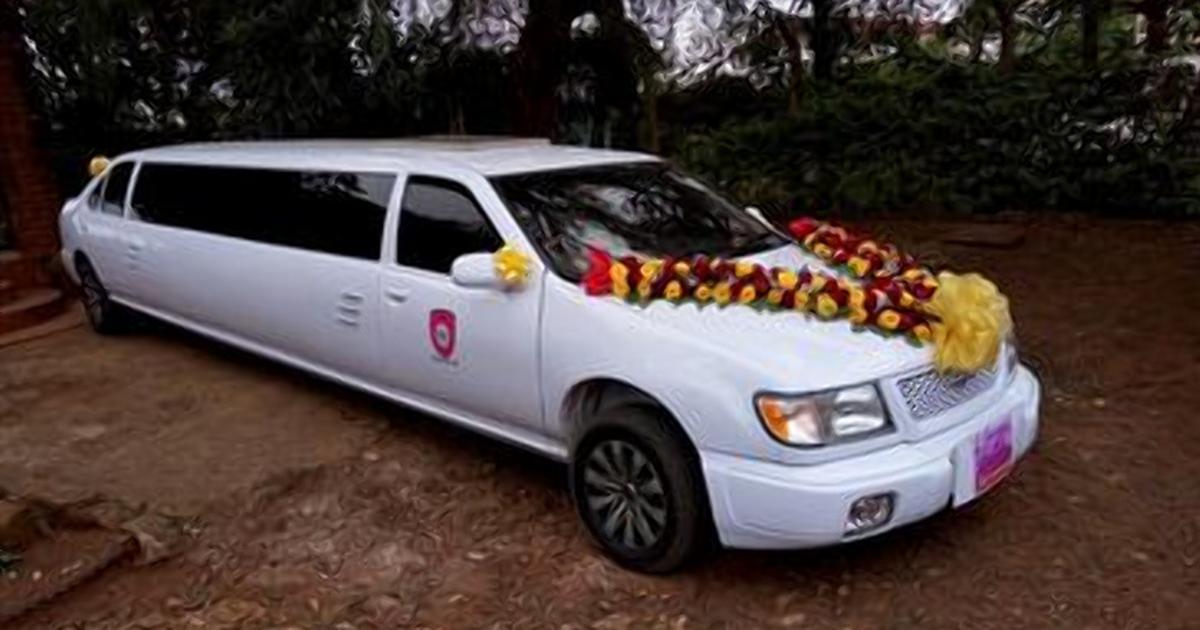 Engineer John Wathanga who made Kenya’s first limousine has died

According to the family, doctors were unable to identify what killed Wathanga despite appearing to be in good health in the days leading up to his death.

“The doctors tried everything to keep him alive. When he died we had an autopsy carried out and the results were inconclusive and although it was premature we accepted that it was God’s will for him to rest,“, we read in the press release of the family.

He is survived by his wife Charity, his children Nelly, Lee and Tim Joel, and his grandson Curtis.

The family have asked for help from well-wishers to help balance the balance of Wathanga Hospital and give it a decent start.

A fundraiser was held at Citam Valley Road on Thursday, to complete online contributions of around 167,000 shillings.

How Eng. Wathanga transformed a normal car into a limousine

The engineer worked with two of his Nairobi Technical Training Institute alumni, Benjamin and John, to transform his Nissan B14 sedan into a limousine.

“Our lecturer, who is also an engineer, helped us design the car, after which we worked on it,” Benjamin said in a past interview.

John added: “It started out as a Nissan B14 with a 1600cc engine, but we cut it in half, stretched it and using galvanized steel we turned it into a limo.”

This innovation paved the way for many other Kenyans to locally assemble limos and even consider expensive models such as Range Rover and BMW.

“I was curious about electronic things as a child, but found sleek limos irresistible. I realized that importing a limo costs an arm and a leg. The absence of an assembly line on site pushed me to get into this business,Wathanga said in a previous interview with Standard.

Since then, different models of cars have been transformed into limousines, including a Toyota Landcruiser VX, a Chrysler 300, a Range Rover Sport and an Isuzu Trooper.