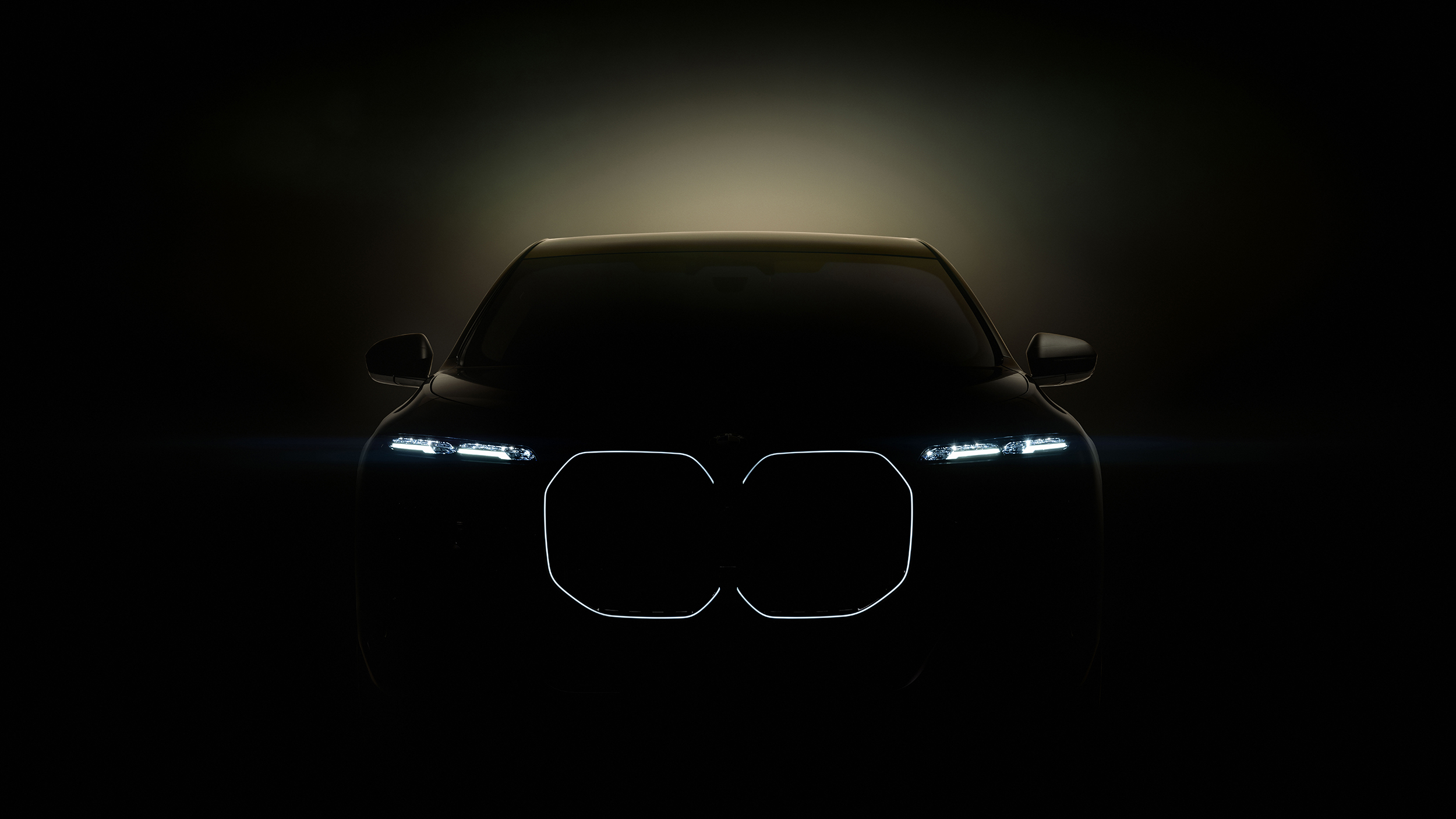 BMW has teased its upcoming i7 electric limo as it begins to register expressions of interest in the new addition to the growing family of electric vehicles.

BMW Australia has started collecting expressions of interest on its website and has revealed more details about the electric version of the 7 Series.

The new model is due to be unveiled next month and will have a range of up to 610km using the WLTP measurement – although in the US the company is claiming a maximum range of 300 miles (483km) using the calculations from the EPA. Even assuming some optimism in those numbers, the new i7 looks set to cover over 500km between charges in actual driving when it lands below.

The i7 should also offer great performance.

The first iterations will be available as an i7 xDrive 60, which is expected to use the iX M60’s dual-motor setup, which produces 455kW and 1100Nm.

Those figures are only available with launch control activated, but even in its regular driving model it makes a still impressive 397kW and 1015Nm.

This 760 model is claimed to hit 60 mph in 3.8 seconds, so for a performance estimate, expect the i7 to undercut it.

The i7 has already undergone extensive testing and development before it goes on sale in 2022, including some in alpine areas.

Of course, there will be less fierce models available – and the iX SUV that’s already on sale gives an idea of ​​what to expect.

While many new EVs use bespoke EV architectures, the i7 will use the 7-Series ICE platform, albeit modified for electric-only use; it’s the same strategy BMW employed for its iX3 midsize SUV.

But it is technology that will in many ways define the new pinnacle of luxury for BMW.

The 7 Series has long been the standard bearer for new features and technology – and now the i7 seems to be taking over.

While those in the front will be pampered with plenty of equipment, the focus is also on the rear seats, with the new BMW cinema screen.

The 31-inch widescreen spans the rear seats with an aspect ratio of 32:9 (compared to 16:9 for modern TVs).

The BMW Cinema Screen is designed to create a “private cinema lounge where passengers can select their personal entertainment programme”, with 8K resolution delivered via a 5G mobile connection.

The i7 also takes the curved screen from the iX and introduces BMW’s interaction bar that spans the dashboard as an ambient lighting feature that also incorporates touch buttons.

On the outside, there is lighting around the classic BMW grille as well as ‘crystal headlights’.

The BMW i7 is in the race to become the first electric limousine on sale in Australia.

The Mercedes-Benz EQS rival has been delayed but first deliveries are expected soon.

The i7 is due to be unveiled worldwide at the Beijing Motor Show – or Auto China 2022 – which is expected to take place at the end of April (there are reports that it could be delayed due to Covid outbreaks) .

It is expected to arrive in Australia later in 2022.

The i7 is part of a new generation of electric limousines that are set to change the luxury market.

Bentley and Rolls-Royce have already committed to electric limos, and each luxury brand says it will phase out gasoline engines by the end of the decade.

Given the suitability of electric motors for limos – easy torque, excellent refinement and almost no noise – it’s hard to see big-engined luxury sedans survive beyond a few years.