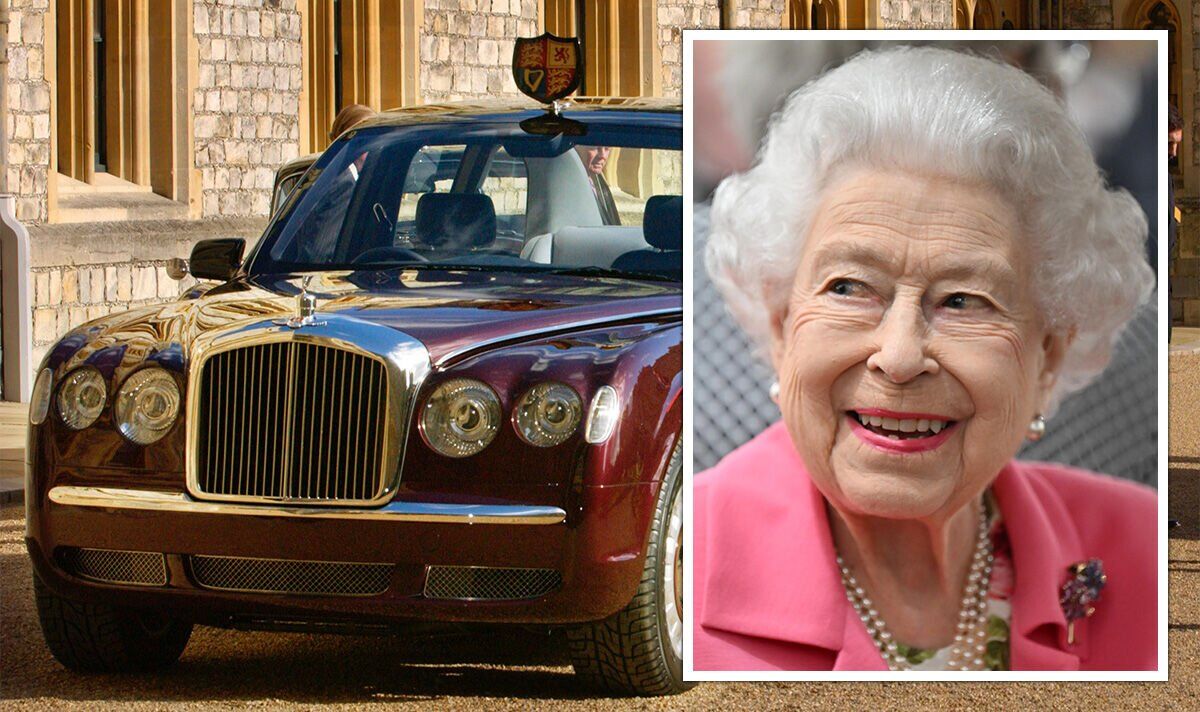 News from the Queen: Inside the Queen’s £10million Bentley limo designed by Prince Phillip

The Queen will celebrate her platinum jubilee next week with thousands of people gathered in front of their televisions to catch a glimpse of the celebrations. And one thing that’s almost as famous as the Queen is her chic Bentley limo.

The Queen is expected to travel in her Bentley which is worth over £10million.

It is the second most expensive car in the world, losing only the gold-plated Rolls-Royce owned by the Sultan of Brunei.

With Platinum Jubilee preparations in full swing, automotive experts at Select Car Leasing have now revealed several things Royal fans might not know about the car.

The car was designed by the Queen and the Duke of Edinburgh:

The flags on the bonnet of the Royal Bentley suggest whether the Queen is traveling inside.

The traditional “flying B” is replaced by its mascot of St George slaying the dragon, or a lion if it is in Scotland.

The car is still escorted by marked and unmarked Royal Protection Squad vehicles, as well as local police vehicles and motorcyclists.

The car has world-class safety features to protect the queen.

The royal car is necessary to provide security from any outside threat.

The cabin of the Queen’s limo is airtight to ensure that anyone inside is protected against the threat of gas attacks or explosions.

This ensures that the vehicle can continue to drive even if the tires are damaged and flat.