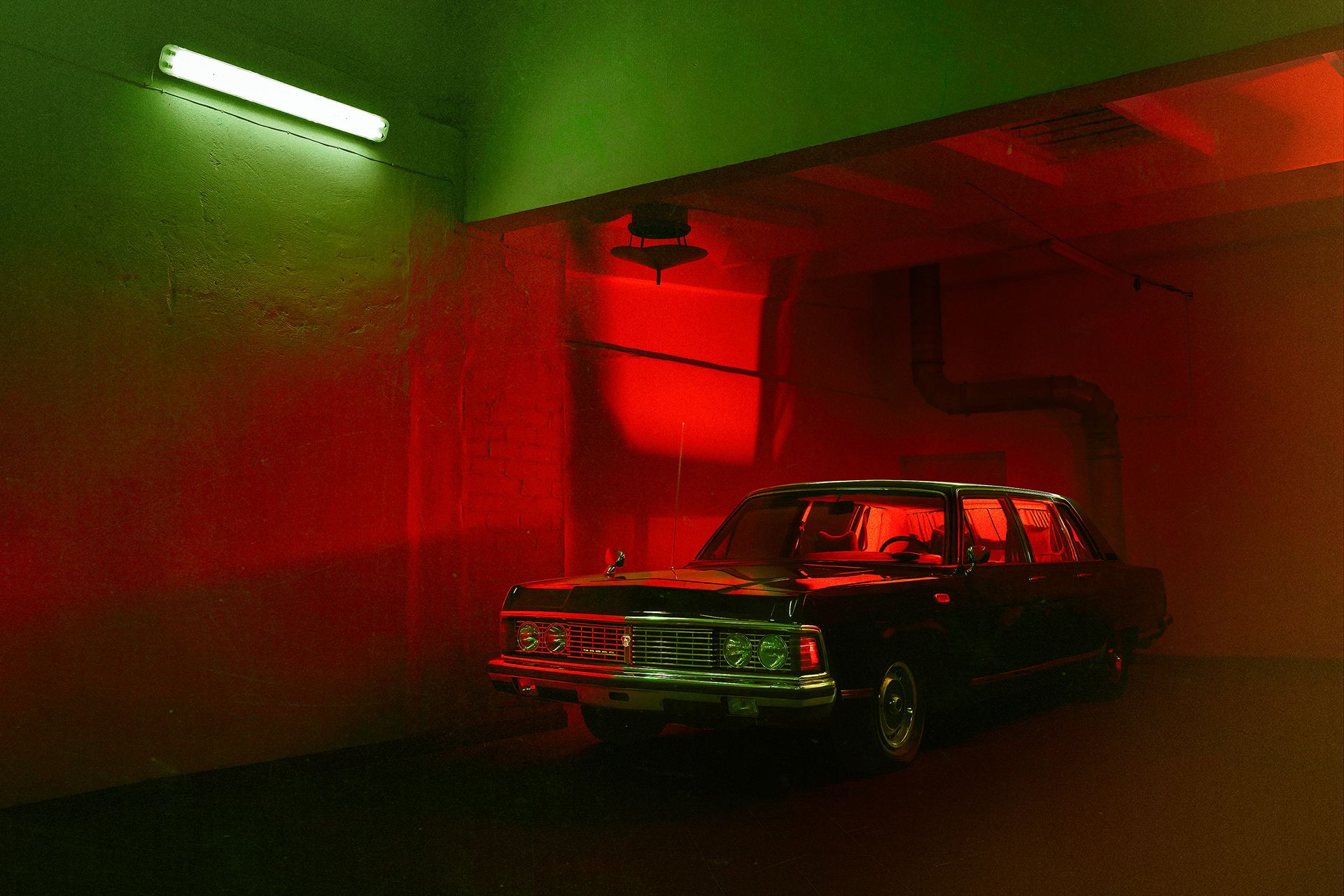 The GAZ-14 Chaika was a fluke in Soviet times, but was no less than a Patrician Packard

Step into the 1977 Chaika, a Soviet-era limousine developed by GAZ (Gorkovsky Avtomobilny Zavod). Designed exclusively for mid-level officials in the Soviet Union, it was limited to just 1,114 units. In Brussels, the Chaika was first introduced in 1958 as the GAZ-13 model. However, the model you are witnessing is the second generation GAZ-14, which is more updated and houses more electronics than the previous iteration. Thanks to Dominykas Liberis, the rendering of this magnificent vintage limo takes us back to 1977.

TOPSPEED VIDEO OF THE DAY

Built from 1977 to 1988, the second generation Chaika was a slightly toned down version of ZiL’s luxury limousines. The Chaika was heavily inspired by Western cars, especially the Packard Caribbean and the Packard Patrician. It was powered by a big naturally aspirated 5.5-liter V-8 developing 207 horsepower. Power is sent to the rear wheels via a three-speed automatic transmission.

Much like the production vehicle, the rendered Chaika has a quad-headlight setup with dual fog lights below. The rectangular mesh grilles have a GAZ logo and Chaika branding on the lower left side. The mirrors are placed on the hood, a typical vintage limousine design. The Chaika looks stretched out from the sides, which is evident from the 135.8-inch wheelbase and whopping 241-inches in length. The rear has a long boot with square taillights, and there is more prominent Chaika branding on the right.

As a four-door luxury car, the Chaika offered first-class interior build quality, and this was described through the rendered photos. The dashboard, door panels and center console are made of wood and genuine leather. The center console houses a drive selector and numerous buttons for controlling the radio. Additionally, the steering wheel is a huge piece of leather and frames the analog gauges. All seats have padded headrests, are fully upholstered in leather and look beautiful in brown.

2022-06-09
Previous Post: Mahindra XUV700 versus Mercedes-Benz A-Class limo in a drag race [Video]
Next Post: The bulletproof armored BMW I7 electric limousine is on the way