Soviet ZIL 114 limousine of the Mongolian president is for sale

This is the ZIL 114 limousine used by the Mongolian President as his official state car. Limousines built by ZIL were widely used by members of the Politburo of the Communist Party of the Soviet Union, before its collapse in 1991.

At first glance, one might think that the ZIL 114 is an American car of the same era. Styling is remarkably similar to the 1966 Chrysler Imperial, and just like its American cousins, the 114 is powered by a big pushrod V8.

Zavod Imeni Likhacheva and the ZIL 114

The Zavod Imeni Likhacheva company was known by many names from its inception in 1916 until its cessation of activity in 2012. It is best known today by the acronym taken from its final Russian name – ZIL.

The most important work entrusted to ZIL was the design and manufacture of the limousines used by heads of state – usually with Soviet flags attached to the front of each front fender.

ZIL engineers developed the 114 to replace the outgoing 111 model that had been developed in the late 1950s. The ZIL 111 and ZIL 114 looked very similar to American production cars of the time.

Some have speculated that the Soviets may have sent a 1966 Chrysler Imperial to the Zavod Imeni Likhacheva plant during the development phase of the 114, given the similarity of the two cars.

The ZIL 114 was a luxury car for its time, it was certainly much more comfortable than the cars used by ordinary people in the Soviet Union. The 114 was equipped with power steering, power brakes, air conditioning, power windows, power seats and power mirrors. 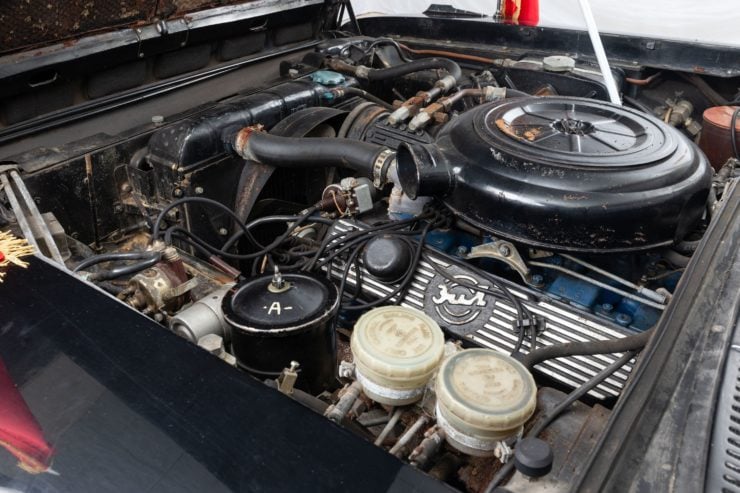 Under the hood of the 114 you’ll find a pushrod V8 developed by Zavod Imeni Likhacheva in the 1950s, but updated for the 1960s with a displacement of and 300 hp fed to the rear wheels via a two-speed automatic transmission and a live axle.

The top speed could reach 200 km/h (120 mph) according to the final specifications of the specific model, faster than almost any other ground vehicle in the Soviet Union, with the possible exception of Germany’s Melkus RS1000 of the East.

With a curb weight of 3,085 kilograms (6,801 pounds), the 114 is a stupendous vehicle, which is why it became the first Soviet car to feature four-wheel disc brakes, as it was the only means of ensuring adequate braking performance.

The ZIL 114 would remain in production from 1967 until 1978, when it was replaced by the ZIL 4104. Many senior members of government kept their 114s in service for many years after they were released from production, and only relatively few have survived to the present day. 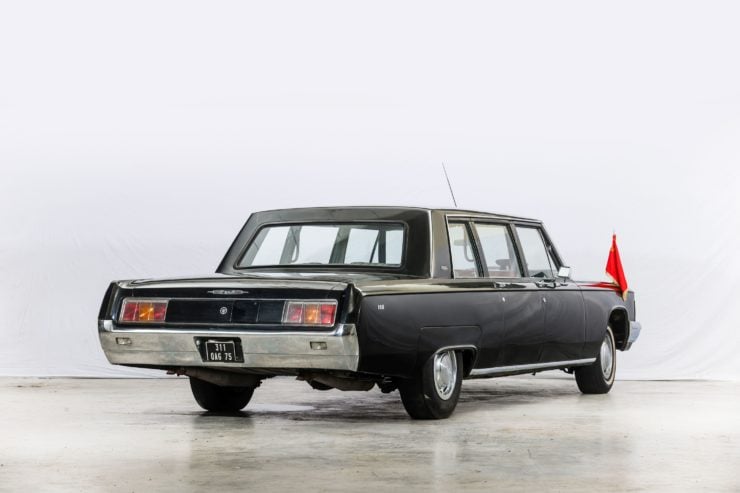 For most citizens of the Soviet states, the ZIL 114 was the most expensive and exotic car they were likely to see on the streets. Despite its weight, it was also one of the fastest.

The ZIL 114 you see here was officially used by the President of the Republic of Mongolia under license plate YB0001.

In the years following its departure from the Soviet Union, this car became part of the Heads of State Car Museum. It was purchased by the current owner directly from the museum in 2004, and it has been preserved in its original condition ever since.

If you want to know more about this unusual limousine or register to bid, you can click here to visit the list on Artcurial. It is due to cross the auction block with them on March 18 in Paris, with a guide price of US$45,100 to US$67,600. 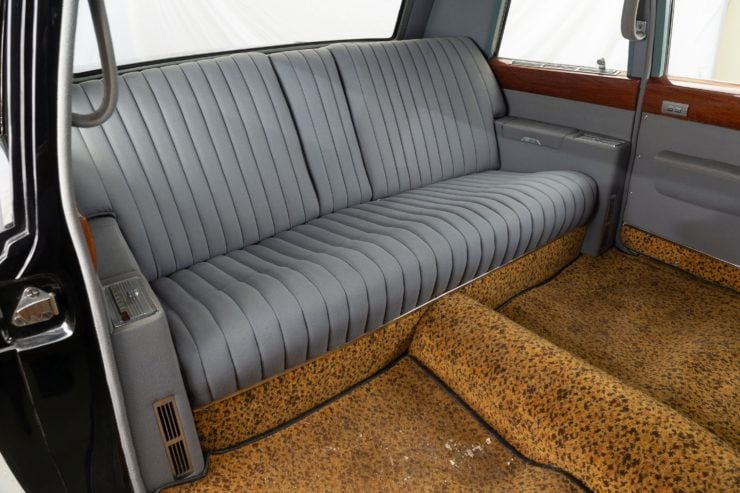 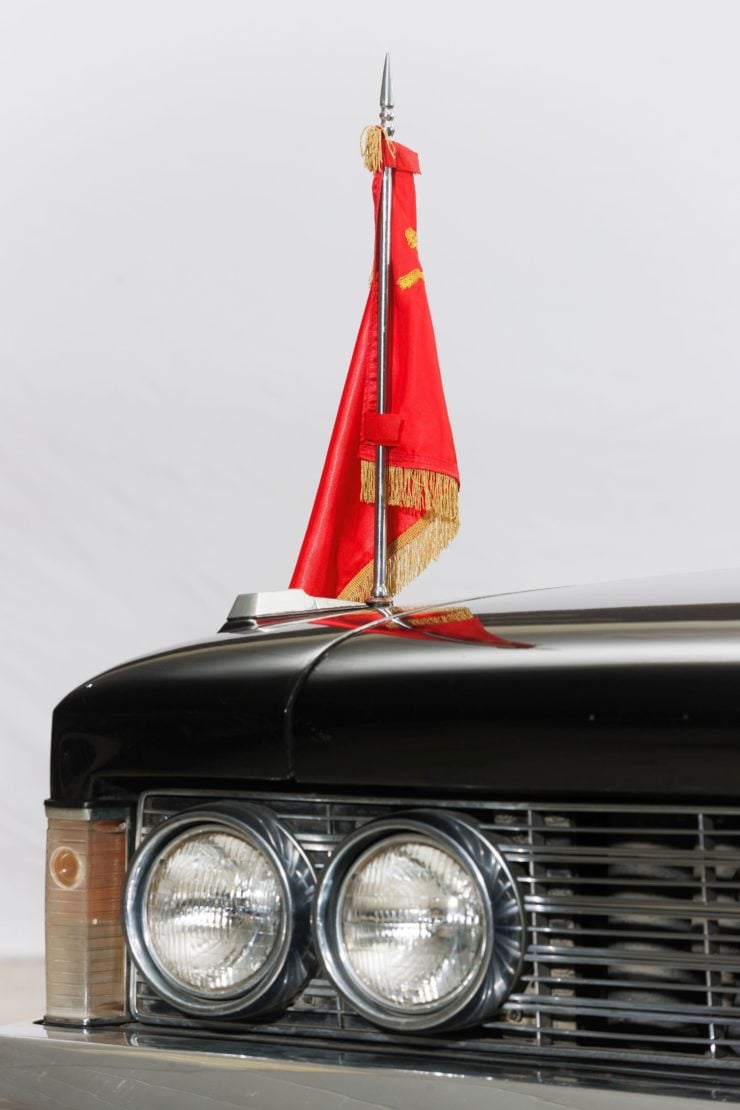 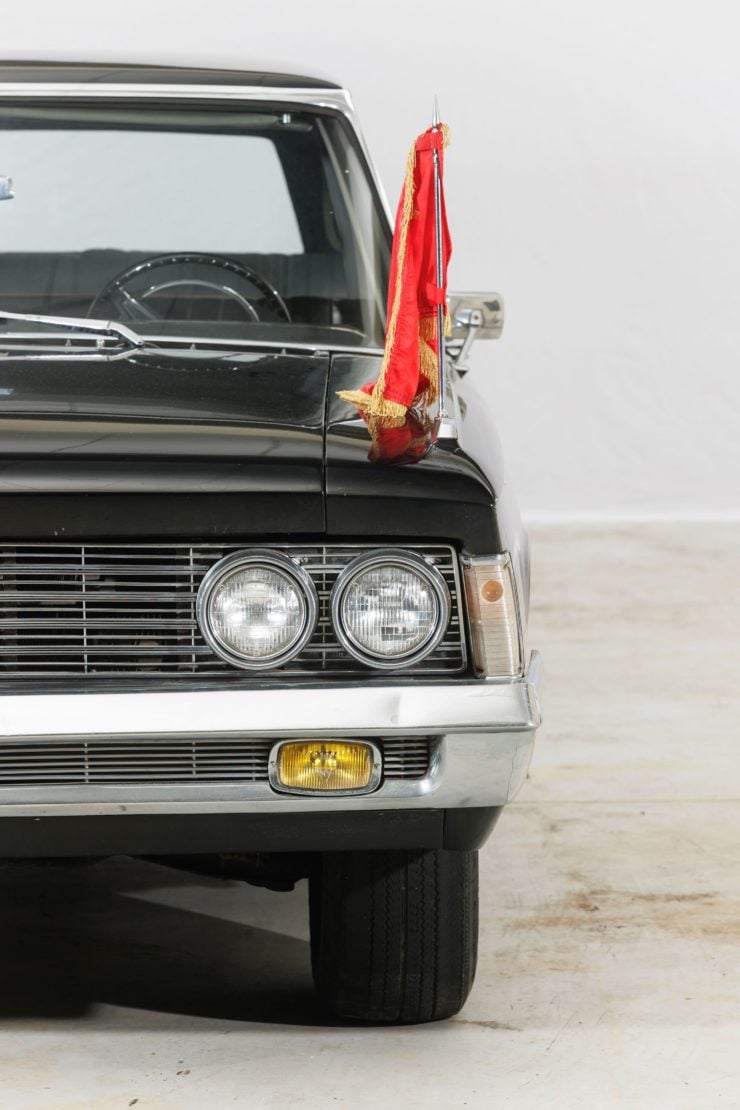 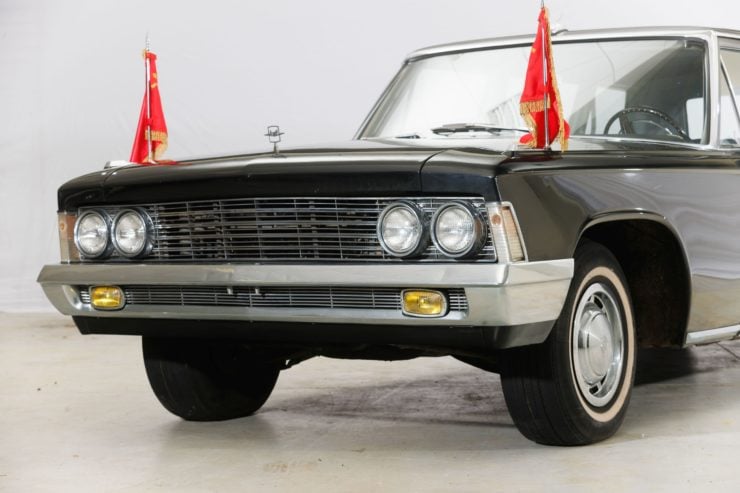 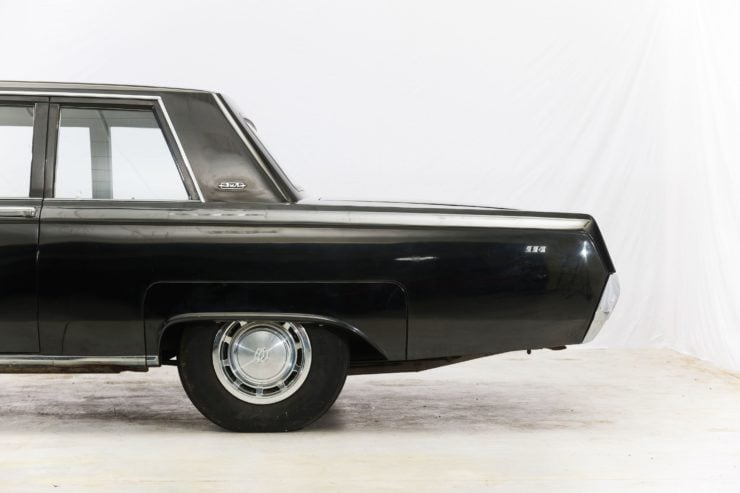 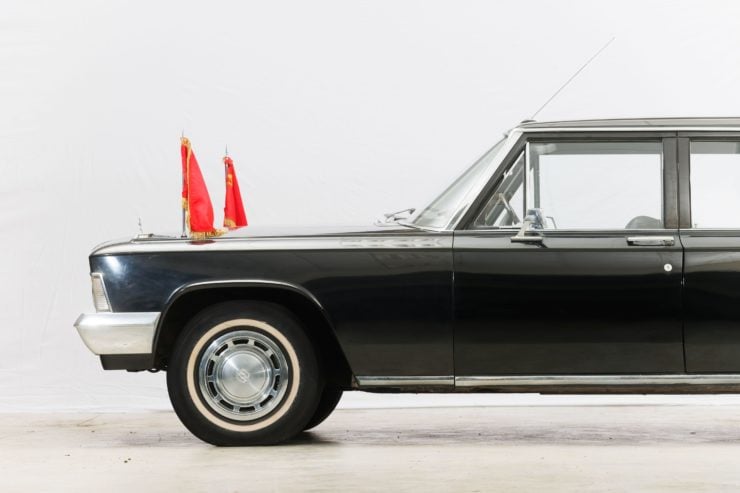 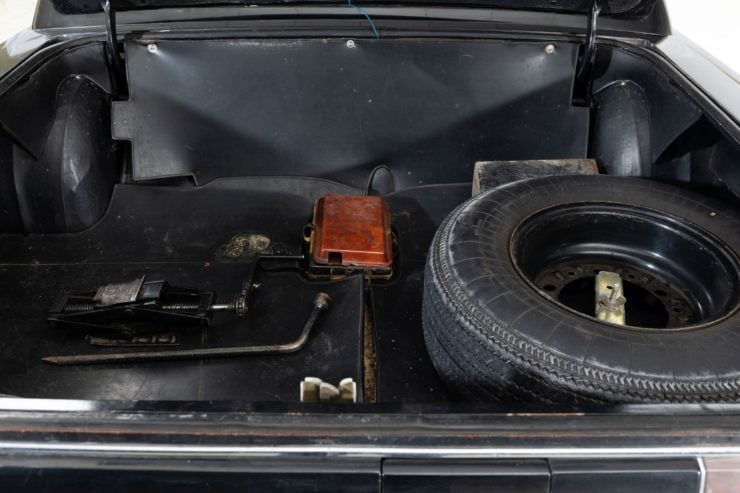 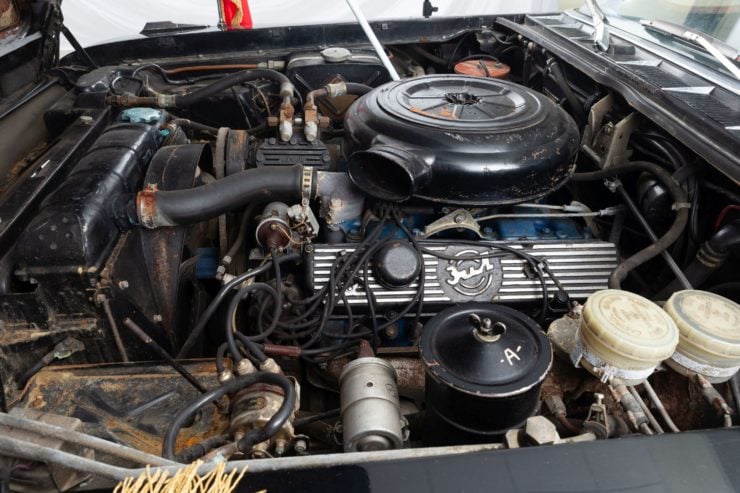 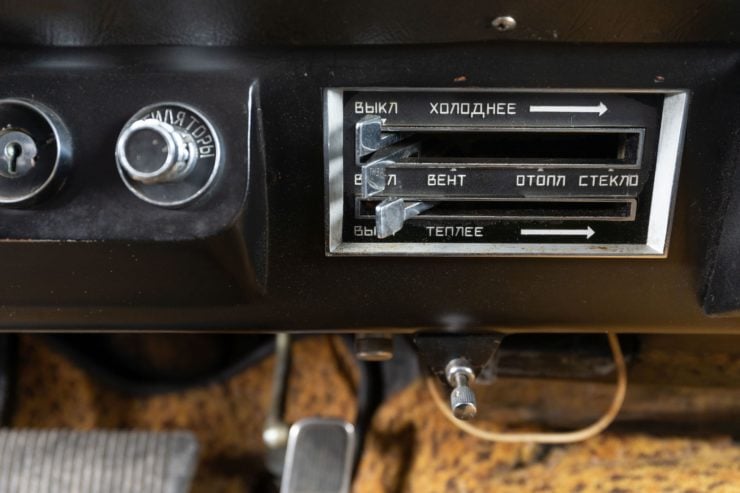 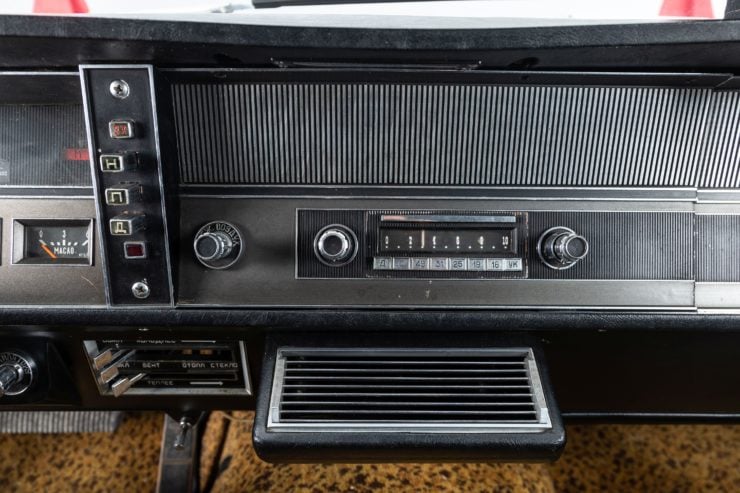 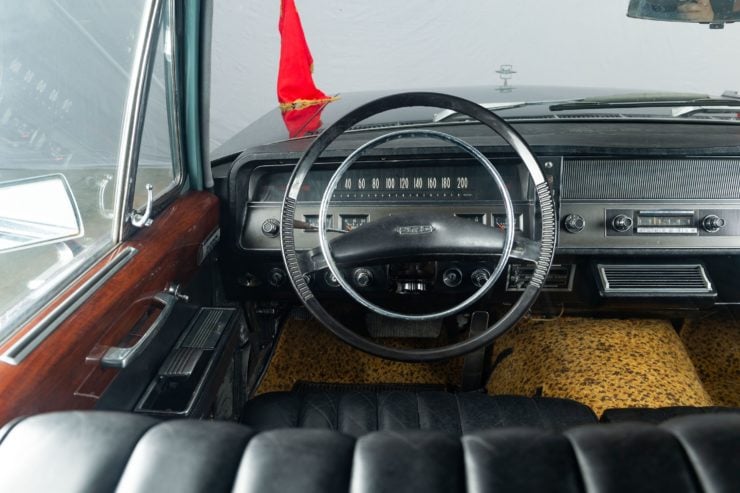 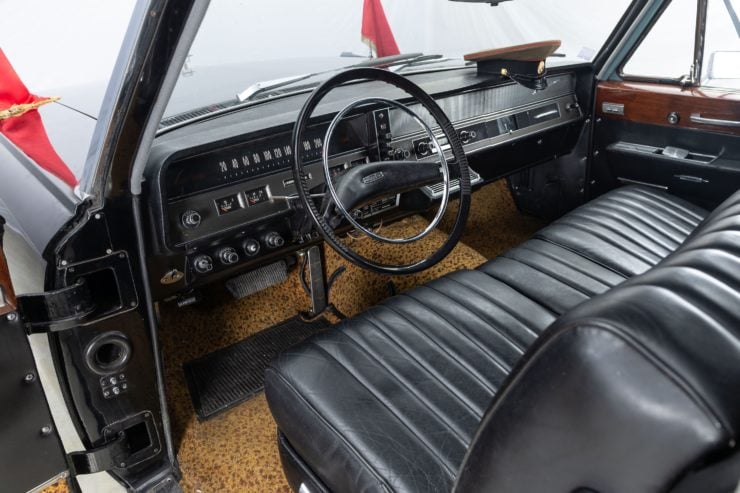 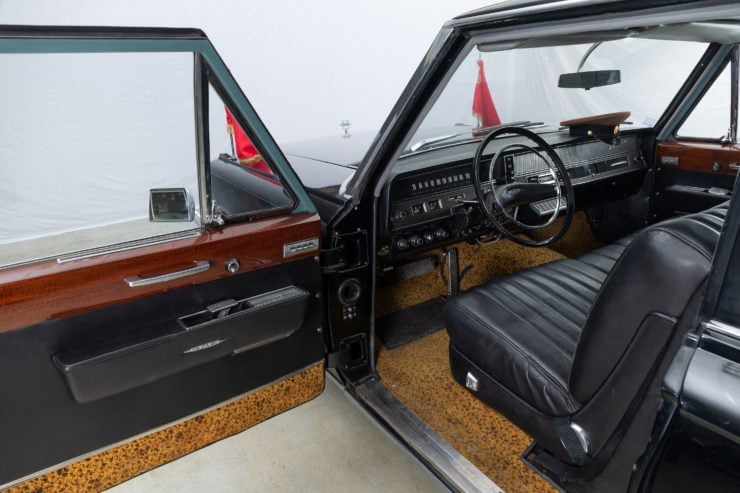 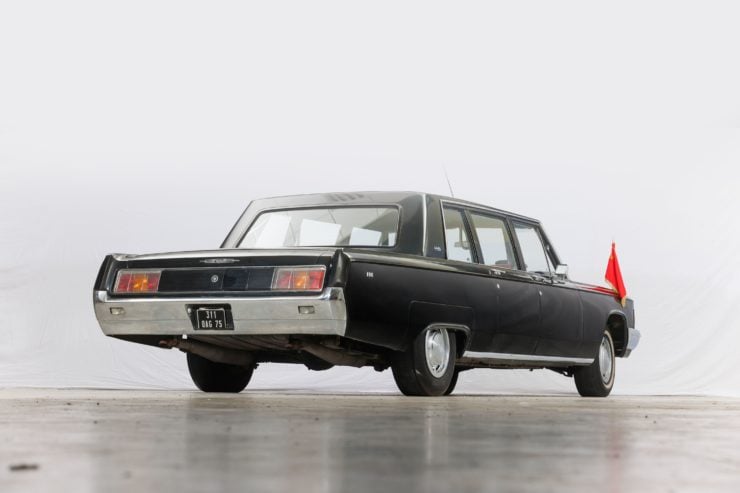 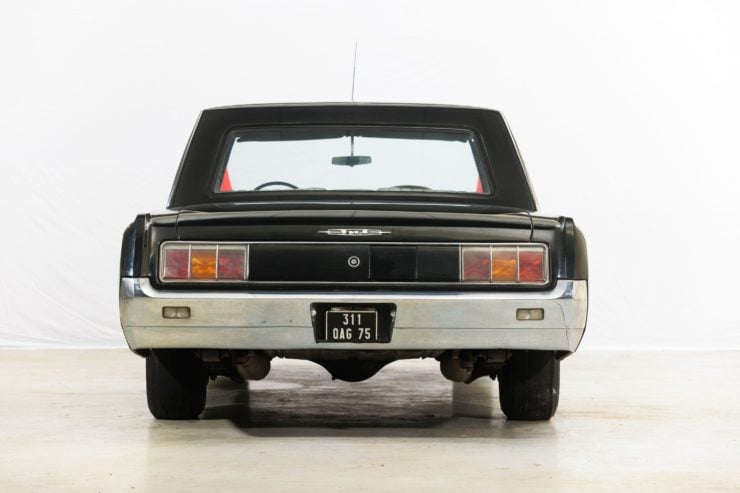 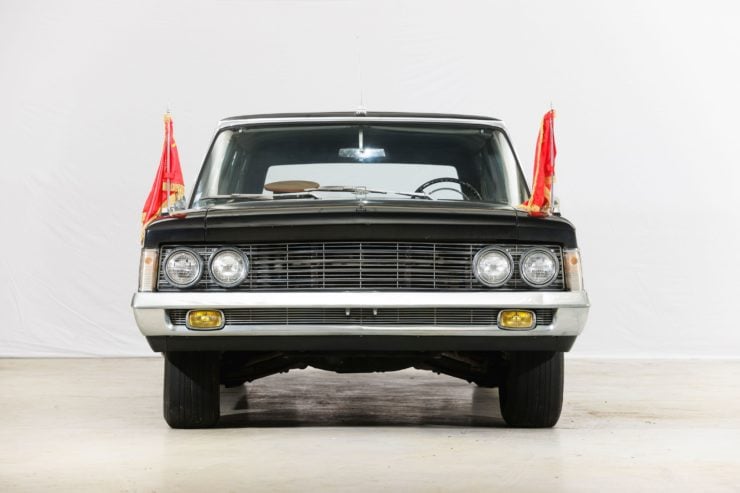 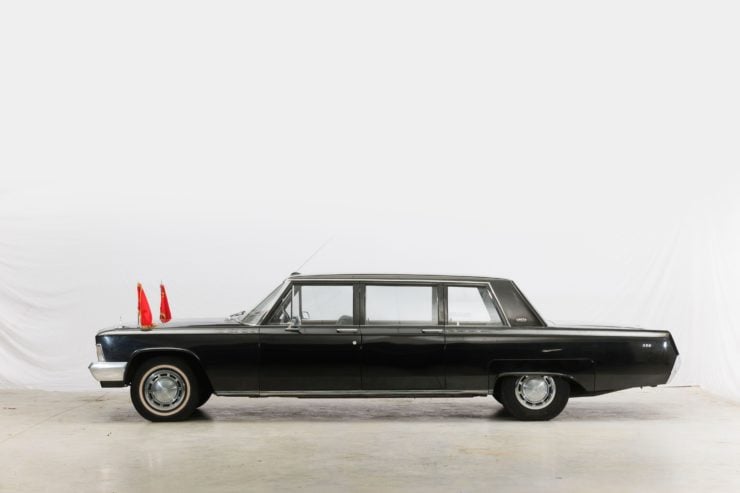 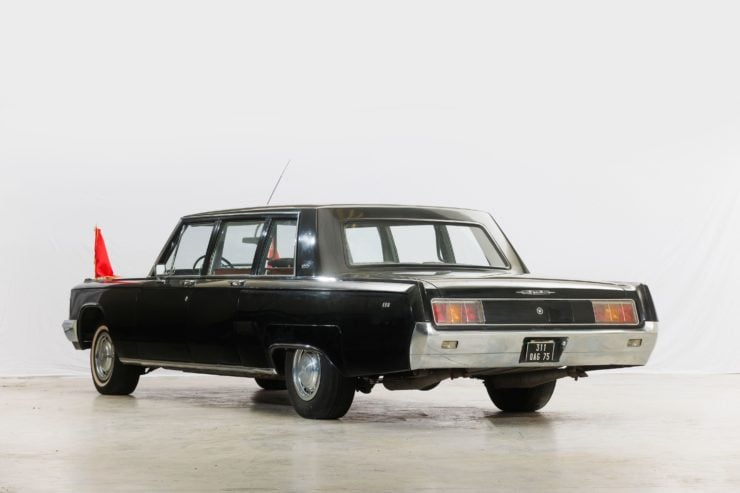 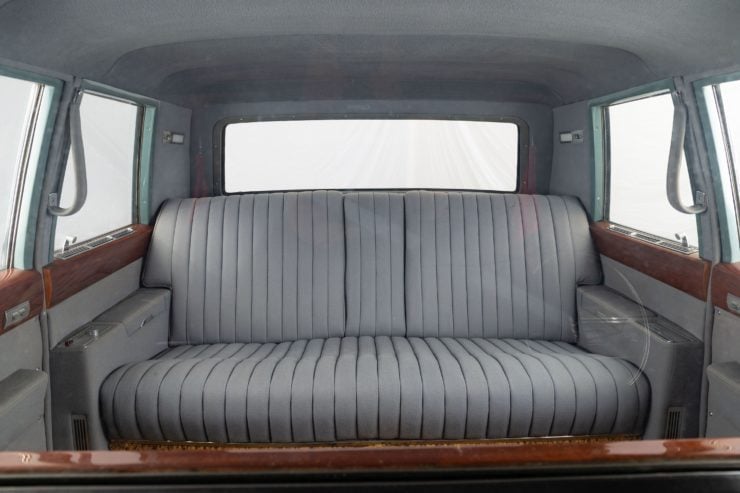 Images reproduced with the kind permission of Artcurial

Silodrome was founded by Ben in 2010, in the years since the site has become a global leader in the alternative and vintage automotive sector, with millions of readers around the world and several hundred thousand followers on social networks.