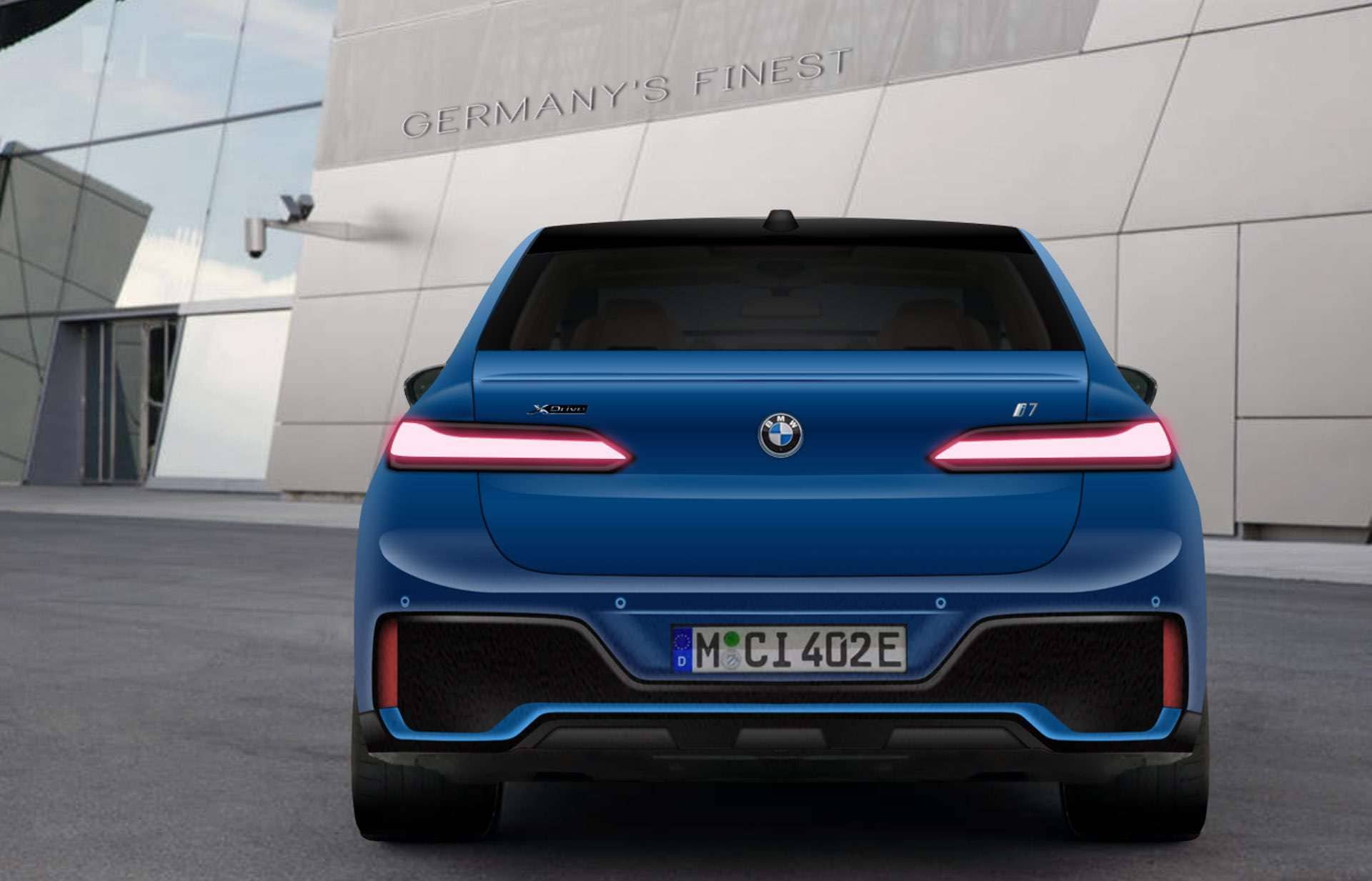 The BMW i7 eDrive50 could be the entry-level electric limo

We are fast approaching the unveiling of the first-ever electric BMW i7 limousine. The electric 7 Series is one of the most exciting BMW models to be unveiled in 2022 and continues the electrification plans in Munich. We’ve covered the BMW i7 topic quite extensively, but there are still plenty of details that are being kept under wraps.

But here’s what we know so far. BMW is planning a series of i7 variants, including a top-of-the-range M-tuned model. The BMW i7 M60 name has been around for a while, but since BMW already uses the “M60” badge on the most powerful iX model, that i7 M60 name might change. We’re expecting the new i7 to take over as BMW’s flagship electric, so an i7 M70 naming convention might make a lot more sense. 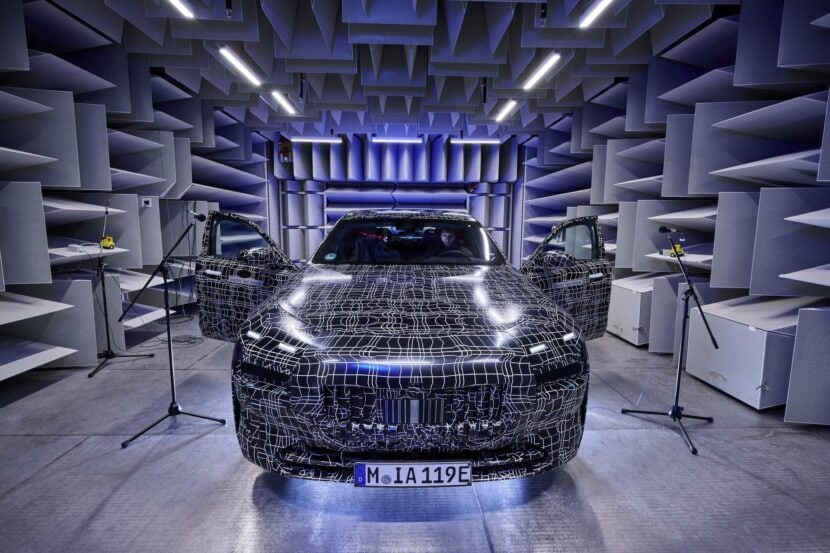 The other rumored model is the BMW i7 eDrive50 which, judging by the naming convention, could be an electric rear-drive limo. It will, of course, produce less power than the M-Performance i7 model which is rumored to deliver over 650 horsepower. On the other hand, the rumor produces a few different powers for the BMW i7 50: 450 hp or 535 hp. The range certainly makes sense, given that the BMW iX xDrive50 makes 516 horsepower. But it could also be an indication that a more powerful all-wheel-drive BMW i7 xDrive50 could also be offered.

Regardless of trunk badge and power ratings, the BMW i7 models will be the most advanced vehicles ever created in Munich. Their interior design is highly digitized with plenty of luxury amenities worthy of the 7 Series’ status in the segment. BMW recently unveiled one of the upcoming tech features of the new 7 Series, its huge rear cinema screen. 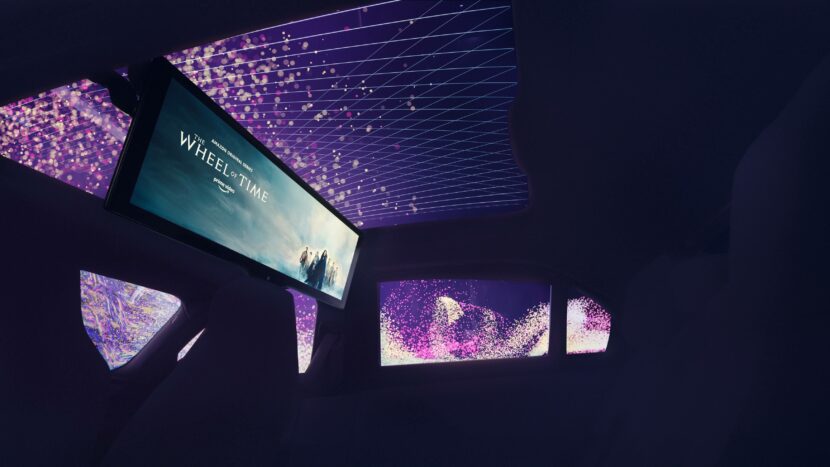 The Bavarians showed it off at CES 2022, where they actually allowed attendees to use it in the back seat. However, attendees could not see the rest of the interior, as it was covered in black fabric, nor the exterior of the car, which was enclosed in a wooden structure. The massive cinema screen will be of great interest to rear seat passengers as they will be immersed in a full cinema experience, combined with the new Bowers & Wilkins surround sound system.

BMW has always kind of marketed the 7 Series as a sportier alternative to the S-Class and kind of eschewed ultra-luxury features. For this new 7 Series, however, BMW is leaning heavily on its luxury side. One of the most interesting luxury options for the new 7er will be its fully automatic doors, similar to those found on a Rolls-Royce. So you can sit in the back seat and simply press a button to close the doors, which will make life much easier for the rear passengers.

Many more luxury features and options are planned for the entire generation of the G70 BMW 7 Series, so we are very excited to demonstrate them in the near future. In the meantime, feel free to check out some of the BMW i7 technologies in the videos below.