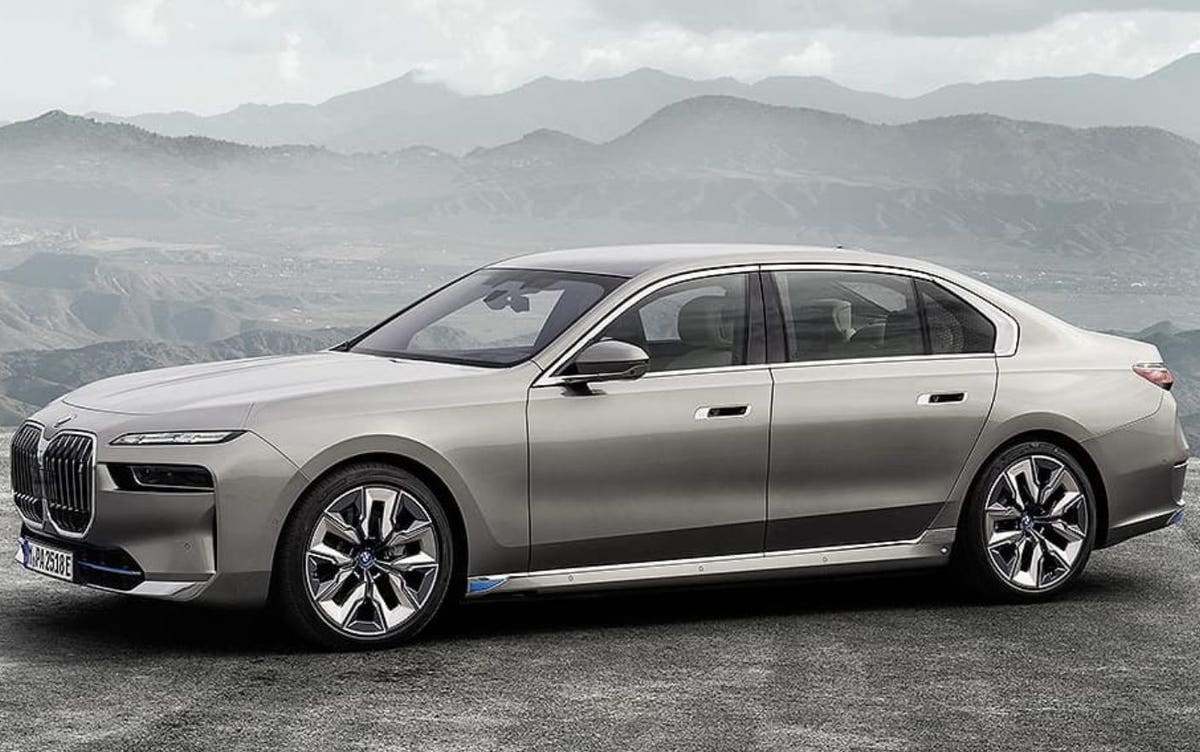 The bulletproof armored BMW I7 electric limousine is on the way

BMW will build an armored version of its luxury i7 limousine, sources at the premium German automaker have confirmed.

An official announcement on the BMW i7 Protection is expected after this month’s G7 economic summit in Germany, but the project will be BMW’s first official armored electric car.

The armored version of the i7 wasn’t even confirmed as a project three months ago when Forbes drove prototypes of the BMW i7 and the new 7 Series V8 limo, but it has moved on to the former plan following the Russian invasion of Ukraine.

While details are scarce (BMW rarely releases detailed specs on its “Protection” range), sources suggest there will be varying levels of protection, from small arms fire to heavier prescription protection.

One problem will be that insiders have suggested the BMW i7 protection will weigh more than four tonnes, forcing its drivers to undergo training for heavier vehicle licenses, suggesting they stay away from small bridges.

The standard BMW i7 will be around 5.4 meters long and 3.2 meters wheelbase, around five inches longer than the current long wheelbase 7 Series.

BMW admitted that the difference between the six-cylinder 7 Series and the big-battery i7 could be around 1,100 pounds, while the armor of the i7 protection will add at least another 1,500 pounds.

Sources insist that the BMW i7 protection should be revealed later this year.

2022-06-10
Previous Post: Shed Light On A 1977 Russian Luxury Limo You’ve Probably Never Heard Of
Next Post: The Royal State Limousine – a Bentley fit for the Queen