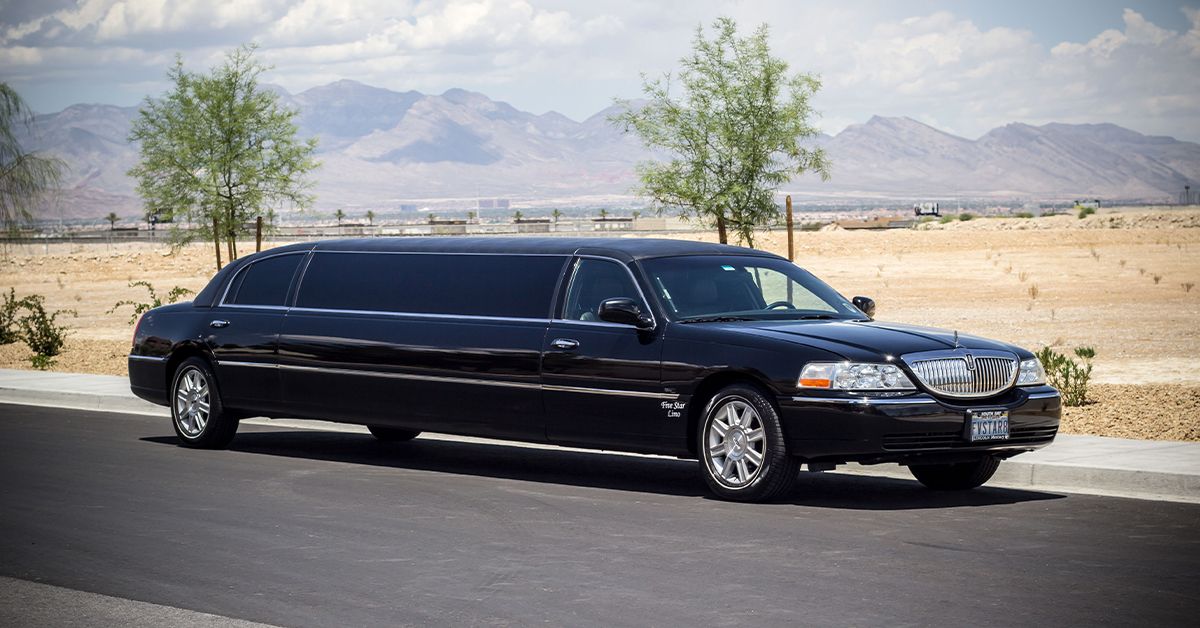 The world’s first stretch limousine was created in Arkansas

Limousines have been the most popular form of luxury transportation for centuries. The concept of having a chauffeured vehicle dates back to the era of horse-drawn carriages in the 1700s. These carriages were adorned with gold and pulled by the best horses and the service was only available to the wealthy.

At the beginning of the 19th century, wealthy families used horse-drawn carriages, especially to attend social events. Therefore, the origin of the limousines rests on the incorporation of guards for the coachman that recalled the layers of these peasants.

Since the social status of the owners of these cars was very high, they considered it desirable for the limousine driver to have a special qualification, which gave rise to the chauffeur as a specialized profession. The profession of “driver” required him to be cultured, helpful and above all very discreet.

With the advent of the automobile, the first motorized limousines appeared to replace horse-drawn carriages. They were also associated with luxury and high social status. As a differential feature, the passenger area and the area of ​​the driver in charge of the service have been divided.

Limousines are now accessible to everyone, even teenagers. Some people choose to rent a limo to go to school, sporting events, social events, and summer camps, but where did the first stretch limo originate?

The Lemovices were a Gallic tribe who had settled in the Massif Central, including Haute-Vienne, Creuse, Corrèze and Charente in France. Their capital was Durotincum (Ville Joubert). Lemovices means “victors with elm”. The Lémovices gave their name to Limoge and the province of Limousin. During the Roman occupation, their capital became Augustoritum (Limoge).

The province of Limousin is located northwest of the Massif Central. They made famous products such as Aubusson tapestries and enameled metal goods and porcelains in the capital of Haute-Vienne, Limoges. In addition to these products, limousine cattle have been raised there for many years.

The shepherds who are the basis of the breeding of this main bovine species wore long coats associated with the prestigious means of transport which today is called LIMOUSINE. These coats served as protection against rain and cold. Limousin is the feminine adjective of the masculine form Limousin. These two adjectives indicate the origin of a person or a product.

Mid-20th century “Stretch Limousines” were indispensable in luxury hotels for transporting their guests, as well as in movie studios for celebrities to ride in style and make their triumphant arrival at a movie premiere. Vehicles were only painted white or black.

A question of prestige

In the 1960s and 1970s, major brands such as Mercedes, Rolls Royce, Chrysler, Lincoln and Cadillac included the manufacture of limousines in their catalogs. Although access to limos was limited to the wealthy and powerful like prominent politicians, dictators, or even as the enduring symbol of the dark day like JFK’s Lincoln Continental Limo.

Today, many industries that provide transportation services use limousines to provide exquisite service to their loyal customers and to attract new ones. Limo adaptations can also include an increased level of security with the addition of armor.

The classic luxury sedan was added with customizations tailored to the buyer and fashion trends. The first colorful limousines then appeared, equipped with complete music and video equipment, a minibar and a refrigerator. They can comfortably carry 6 to 10 people.

A customer can choose to rent a limo that goes with the occasion for which he is renting it, not to mention the unparalleled comfort. Varied interiors allow you to rent a limo for business meetings, social gatherings, weddings, club trips or other forms of luxurious entertainment. The exteriors of the limos accentuate the look and the length accommodates a good number of guests.

Related: The 100-foot-long world-record limo gets a new lease on life

While the luxury sedan is preferred by some audiences, the SUV-based format has entered the limo market in recent years. With a sportier and more modern look, they have conquered a younger audience and are very successful with rental companies, especially the Hummer models.

SUVs and vans offer more space and comfort and can carry up to 20 people, in addition to adding more elements of technology, comfort depends on the number of people in the limo. Either way, the black luxury sedan remains the favorite of a high-income segment of the public that values ​​privacy.

In this sense, classic brands have developed impressive luxury limousines with state-of-the-art technology, such as the Rolls Royce Phantom, equipped with Apple CarPlay devices, high-end Bang & Olufsen sound, a extreme connectivity and an ambient lighting system.

Another example is the Mercedes Maybach which, with a sober and classic design, surprises us with a technologically superior interior: LCD screen, intelligent climate control and an amazing audio system. Thus, the limousine has a history even before cars were invented and the first automobile stretched limo dates back almost 100 years.

We understand why some vehicles, like limos and pickups, are so long, but that doesn’t explain these behemoths.

Eduardo Zepeda is a car enthusiast, writer, gas mechanic and motorhome enthusiast based in León, Mexico. He has lived in different parts of Mexico, the United States and Canada and enjoys traveling in his house on wheels with his wife and dogs. He has worked as a content writer and strategist for 7 years, publishing content on manufacturing industries such as automotive, aerospace and general industry.