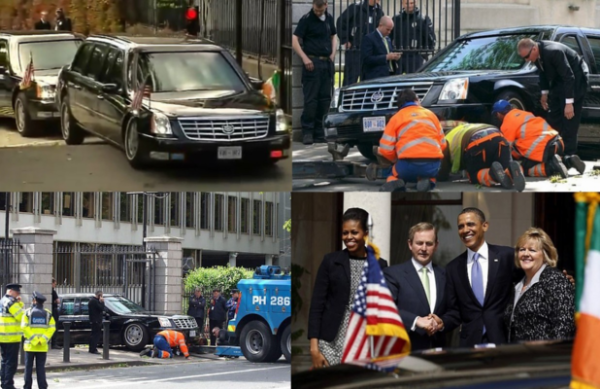 When the US presidential limo got stuck on a ramp

When the American presidential armored limo, better known as The Beast, got stuck in the driveway of Dublin in 2011.

“The Beast”‘s belly hit the slope of the driveway as he tried to leave the US Embassy in Dublin during Obama’s visit.

The Secret Service denied that the American car was carrying the first couple, Barack and Mitchell Obama, at the time of the incident.

He said “it was a spare limo ‘carrying staff and support staff’ that got stuck on the ramp. 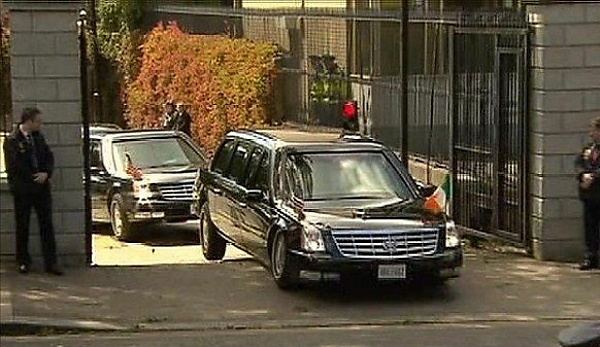 In 2011, the US Secret Service denied reports that US presidential armored limo who got stuck leaving the US Embassy in Dublin was carrying the first couple, Barack and Mitchell Obama, at the time of the incident.

The belly of the US presidential armored limo, better known as the Beast, hit the driveway ramp with a loud bang as it attempted to leave the US Embassy in Dublin during Barack Obama’s visit to Ireland in 2011. 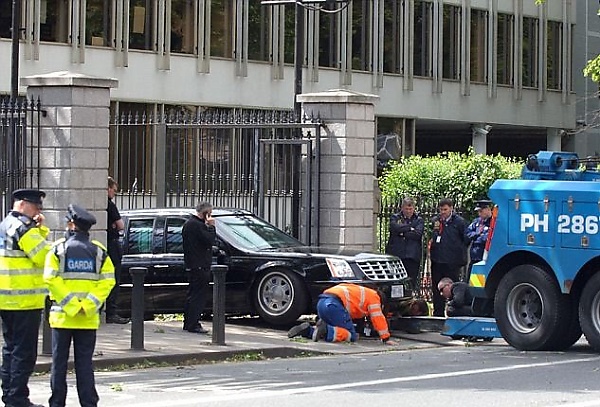 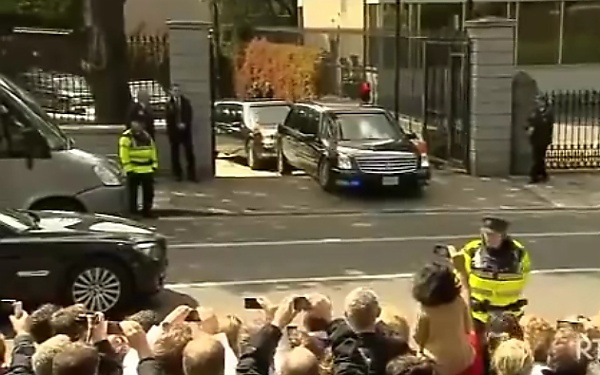 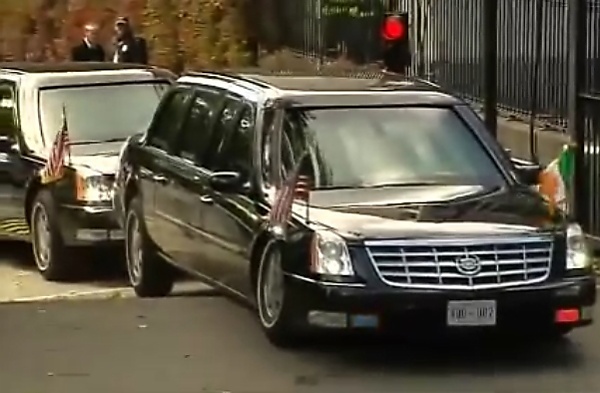 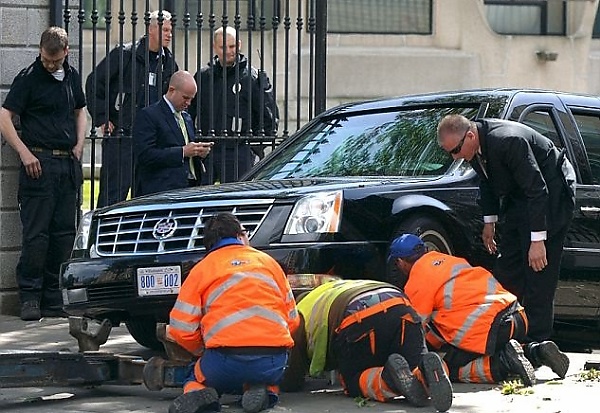 With the limo stuck and unable to move forward or back, Secret Service agents acted quickly directing a gray bus to block the view of the media and crowd.

According to the US Secret Service spokesman, “it was a spare limo” (another beast, normally used to confuse would-be attackers) carrying personnel and support personnel” that got stuck on the ramp. 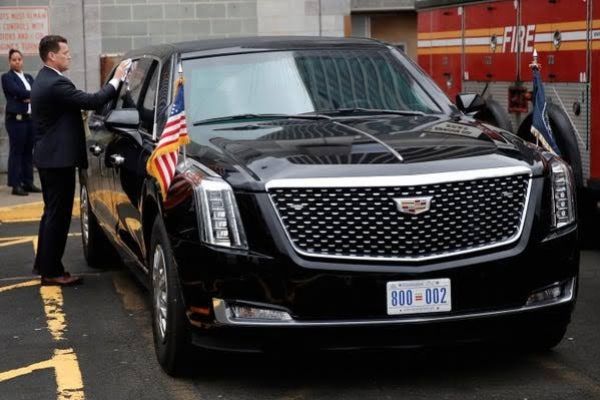 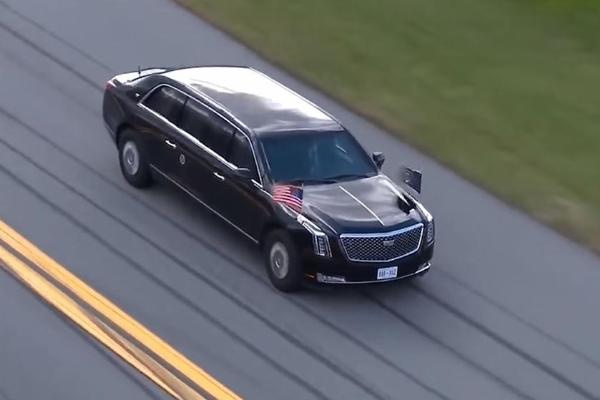 To prevent this from happening again, the current presidential fleet used by US President Joe Biden is a bit larger than the previous 2009 Cadillac DTS limousine that stalled during the Obama years.

Joe Biden’s tank, first unveiled by his predecessor Donald Trump at the United Nations General Assembly in New York in 2019, is also designed to withstand chemical and biological attacks. Its eight-inch-thick steel doors are thought to weigh the same as those of a Boeing 757.