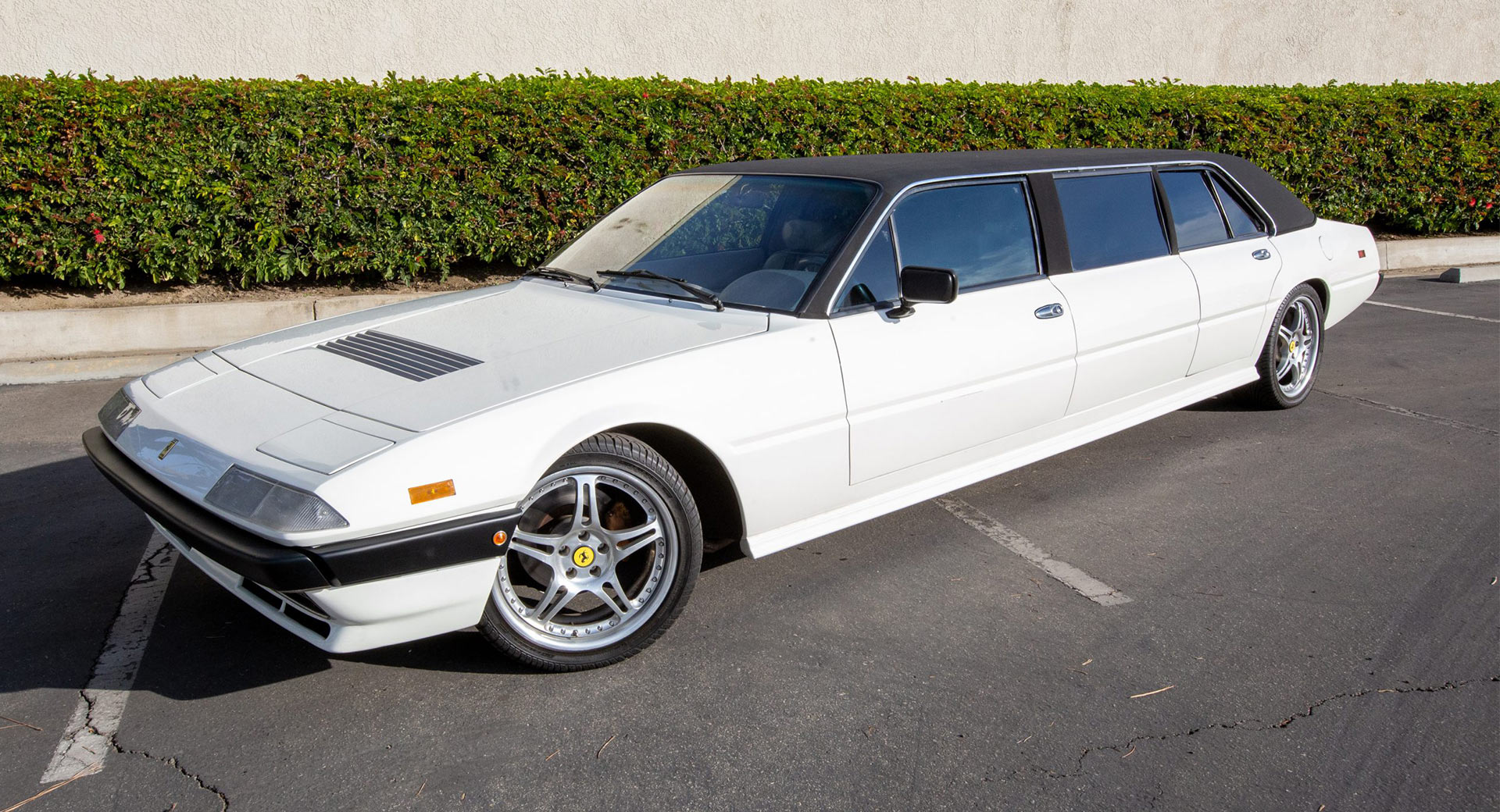 Will Barrett-Jackson succeed in selling this bizarre Ferrari 400i limousine?

A strange 1981 Ferrari 400i limousine is heading towards Barrett Jackson The Scottsdale auction is currently running through January 30.

The Ferrari 400i may not be the most recognizable or desirable car from the famous Italian automaker, but in the United States it is quite rare. What makes this example unique is that it has been converted into a limo.

Very few details were provided by Barrett Jackson on the car, but some research reveals that it sold for $20,000 at an online auction in November.

Also read: A Saudi royal paid a fortune to make a Ferrari look like an RX7 from the back

It is understood that the car has numbers matching powertrain components and has covered less than 15,000 miles (24,140 km) since new. Converting a Ferrari into a limo is always going to rub a few people the wrong way, but the previous seller noted that he recently had all of its structural components re-welded to ensure it remains operational for many years to come.

Powering the oddball limo is its stock 4.8-liter naturally aspirated V12 engine that was good for 340 hp at the time. Coupled to that engine is an automatic transmission that drives the rear wheels, and while it’s lost some power over the years, the V12 inevitably continues to shine.

Images of the car’s interior show that the rear half of the cabin can accommodate up to four passengers with seats covered in two-tone leather with white piping. There also appears to be a small refrigerator.